Agnetix has added a Canadian subsidiary to better serve the burgeoning market interested in their innovative, high-powered, liquid-cooled luminaires. Operations commenced May 1, 2022, in southern Ontario. 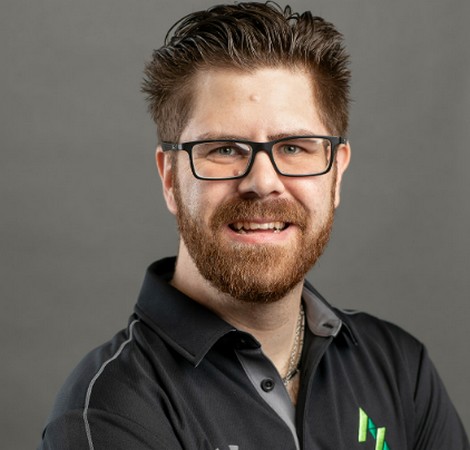 Agnetix also announced the addition of Aaron Baillie, Sale Engineer, based in the Toronto area. Aaron will lend local and trans-Canadian service and support for customers, including HealthView Pharms, Quality Greens, and Helios, and for partners, like Illuminedge.  Outside of Canada, Aaron will lend support to US enterprise-level customers in the Midwest and East Coast.

Aaron joins from BlackBerry Limited, the iconic Canadian software company specializing in cybersecurity. Aaron began with them in 2011 when the company was known as Research In Motion, which developed the BlackBerry brand of interactive pagers, smartphones, and tablets. At BlackBerry, his specialty was operations administration and network operations, where he monitored and supported the myriad of services they hosted 24/7/365. He managed beehive reaction processes and incident bridges and was on a team of operators identifying the root cause to minimize downtime. He developed technical SOPs for large enterprise clients like the US and Canadian governments and large financial institutions and trained and mentored other engineers during his eleven years with the company.

Agnetix is thrilled to play a larger and more engaged role in the Canadian greenhouse, indoor and vertical horticulture markets. The objective continues to be assisting enterprise-level cultivation facilities to achieve energy efficiency, low carbon density, and profitability.