In a major victory for health and environmental groups, a California court has ruled that a sweeping state pesticide spraying program is unlawful. The court found the program failed to adequately study and minimize public health threats from pesticides and failed to properly inform the public about the risks of spraying.

The ruling is the result of a lawsuit brought by the City of Berkeley and 11 public- health, conservation, and food-safety organizations, including the Center for Food Safety. The Superior Court of California – County of Sacramento May 19 ruling scraps a programmatic environmental impact report, or PEIR, that allowed California's Department of Food and Agriculture, or CDFA, to spray pesticides wherever and whenever it wanted. The ruling also halts all CDFA chemical pest management activities under the authority of the report. 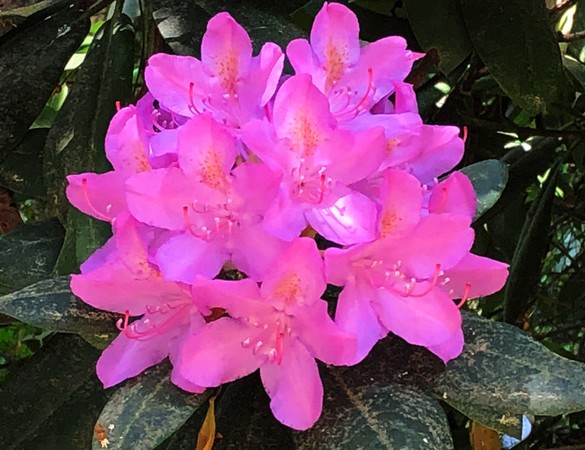 The law requires all state and local agencies to study and disclose the significant ways projects like pesticide spray programs may affect the environment and the public, and to identify ways to lessen or eliminate those potential threats. In this case, the CDFA could continue pesticide spray activities for which an earlier environmental impact report was approved.

The CDFA statewide pest management program that was the subject of the litigation used pesticides – on private residential property, public property, and agricultural and wildlands – that are known to cause cancer and birth defects and to be highly toxic to bees, butterflies, fish, and birds. Those pesticides included:
• Neonicotinoid pesticides that are highly toxic to pollinators like bees and aquatic
invertebrates like crustaceans and mollusks
• The toxic fumigant methyl bromide, which depletes the protective ozone layer
• The chemical warfare agent chloropicrin, which causes genetic damage

The spraying program and the CDFA's defense of it in court cost the agency at least $5 million, including the cost of preparing the failed report and paying plaintiffs' legal costs, money that could have been better spent securing public health measures and initiating no-spray alternatives. The department now has 60 days to comply with the court's order.