As a supplier of cultivation systems, many tend to focus on developing cultivation systems that enable crops to achieve optimum production, and that production is influenced by many factors. Consider, for example, the type of genetics and the crop or the climate and peat extraction from the soil. 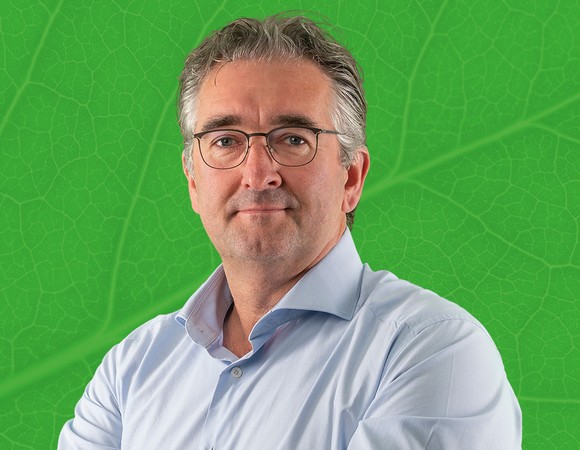 North America
Until a few years ago, strawberries were only grown in the open field in California. In America, as in other parts of the world, there are less and less approved ways to protect the crop against diseases and pests, which is why it is almost impossible to grow strawberries in the traditional way in California now.

A greenhouse is a protective environment and that creates a lower pressure of disease. Moreover, the climate and the crop are easy to control. In Ontario, Quebec, and Ohio, strawberries are being grown more and more. Peter: "North Americans know very well that we have gained the experience and knowledge in the Netherlands. We can offer strawberry growers the optimum solution, which applies to all stages of this crop. Boem Berry Farms in Ontario is an example of this. They have scaled up from 0 to 30 hectares in five years, and there are plans for the next expansion."

Vertical farming
With the rapidly growing Controlled Environment Agriculture (CEA) sector, crops are increasingly grown in a controlled environment using technology-based methods. Indoor cultivation and vertical farming are good examples. Meteor Systems was already familiar with floats for growing lettuce and herbs on water, but ponds in greenhouses require a different growing system compared to indoor set-ups where the crop is not placed on floats but plant carriers that don't float on the tables. 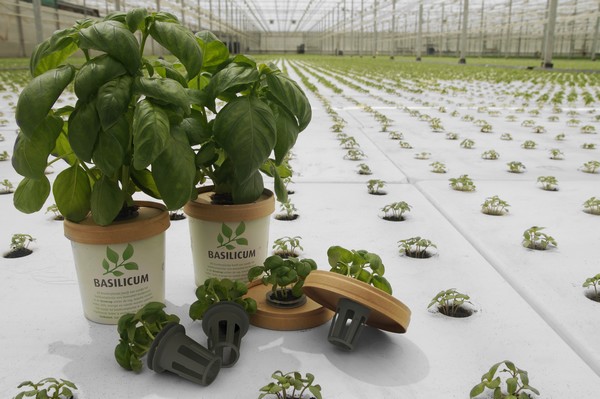 Indoor growers are often bothered by algae growth in cultivation. By properly covering the empty spaces on the tables, Meteor prevents this.

And when talking about water input and output, Meteor's system allows to quickly switch between the different watering strategies, from ebb and flow to regular table water changes.

Cannabis
When the legalization in Canada was a fact, people rushed to start cultivation. Many greenhouses were built and/or equipped for cannabis cultivation. Peter: "Actually, it went too fast. A large number of them have switched back to other crops, which is a pity. Fortunately, several good, solid companies that have mastered the cultivation of cannabis have remained. They have taken a good look at the plant and approached the cultivation from a plant technical point of view. And step-by-step, without jumping in at the deep end, they have developed into professional cannabis producers."

Meteor Systems has done three years of research together with Wageningen WUR. They have experienced the do's and don'ts in growing cannabis. Of course, cultivation strategy is part of it. Don't underestimate the importance of suitable varieties either. "Cultivation in an indoor space is really something else than in a greenhouse where there is sunlight. Not every variety is suitable for cultivation in a greenhouse. That is a task for the breeder. We are good at other things. During these studies, we have seen that the cannabis plant, and therefore its cultivation, is close to that of roses and tomatoes. We learned a lot from that. One of which is that growing cannabis on gutters gives the best results. The plant does not move, so the biology holds up, and the most favorable climate can be created."

Cut flowers
For Meteor, this is a stable market. Most of their systems are placed in roses, gerberas, and anthuriums. They receive orders for these every year. Recently, a large project was completed in China; 20 hectares of roses. 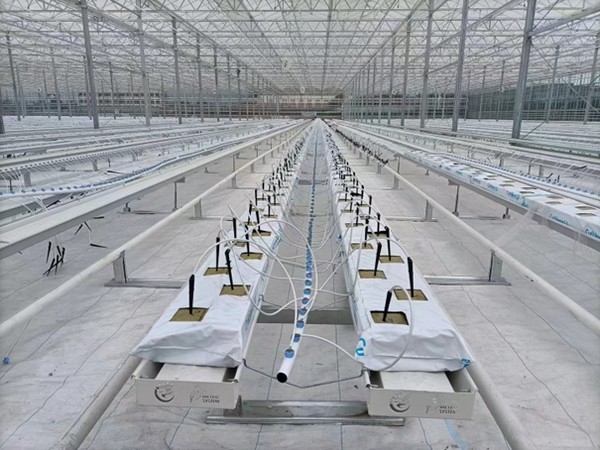 China
On the topic of China, Meteor has its own entity there. Peter: "We are not dependent on other parties. We have our own eyes and ears in the market, so we are a part of China. That feels good and works well."

A lot is happening in China. Horticulture is on the move in low, mid, and high-tech. In five years, Horticulture Netherlands will be fully engaged in the high-tech market.

Meteor tries as much as possible to get raw materials from China, produce them there and roll the gutters. "Our colleagues follow the whole process carefully. Check, check and check again. And we do this well. By producing from China, our customers can save on transport costs and import duties, which is great."