"Washington is really a tale of two cities, as there are some really well-to-do neighborhoods with high-income households, whilst other parts of the city are struggling with poverty and food apartheid. Small grocery stores used to be there, but they disappeared. The Urban Greenhouse Challenge is looking for ways to bring back the food in those neighborhoods," says Sabine O'Hara, Professor at the University of DC. 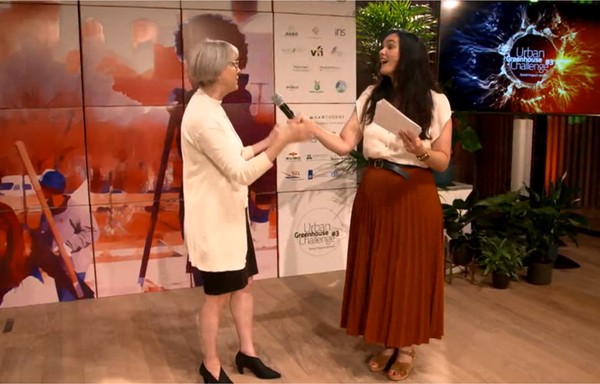 Yesterday, the three winners of the final edition of UGC#3 were announced. Teams were lauded for their efforts by the jury and by the local community of Ward 7 in Washington DC, the site of the challenge. "The residents were so enthusiastic about the plans that they didn't want to choose between the concepts but rather wanted to look for other sites to build several urban farms in one go," Sabine said.

Next, the winners of UGC#2 congratulated the teams virtually. "I want to encourage all teams to continue their career path in this field," said last year's winning team from Barcelona.

Think and do tank
Dhanush Dinesh, founder of Climeat, gave a speech on connecting science and policy. Sharing his journey in the food industry, Dhanush made a clear call for partnerships in order to convert policy into relevant action. Although he started his career as an accountant, his interest in farming grew, especially as he saw that in his region, Southern India, the results of climate change were already affecting farmers. 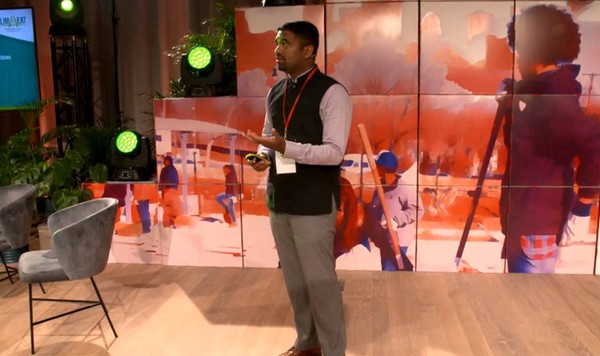 "First, I worked as an advisor, helping companies to reduce their emission. However, I wanted to be in the policy-making space. Climeat was found as think and do tank. There are so many great ideas and research out there, but companies and governments don't know about them. Policy-makers have no idea what is possible in terms of urban farming, emission-free food production, and social impact. We want to bring new ideas to the table and turn them into action."

The winners
After the speeches, the jury came onto the stage to share their impressions and experiences. "It was so difficult to make a choice. There were plenty of wonderful plans and concepts. We really didn't want to choose," said Nona Yehia, a jury member. 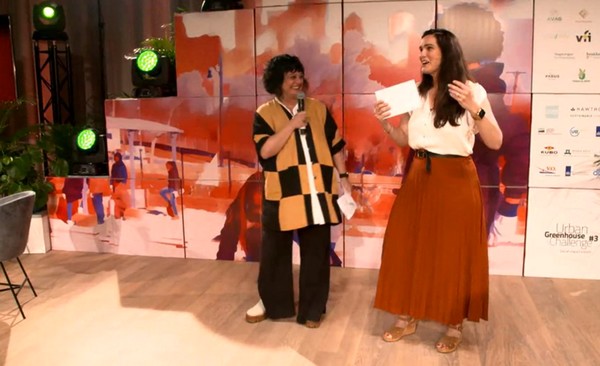 First, the local residence price was announced. Team AMS caterpillars were the winner of this prize because of their clear focus on social impact. "Their convincing and coherent plan, demonstrating innovative ideas to local challenges, combined with an attractive design and landmark building, really matches the challenges of the local community. 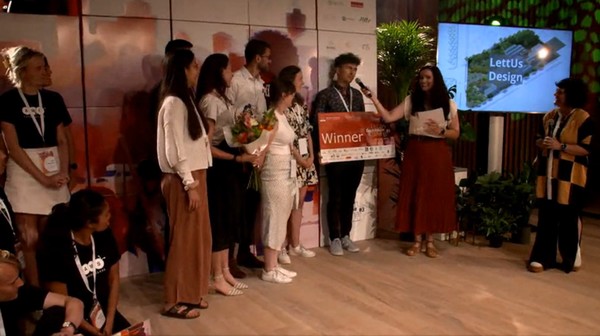 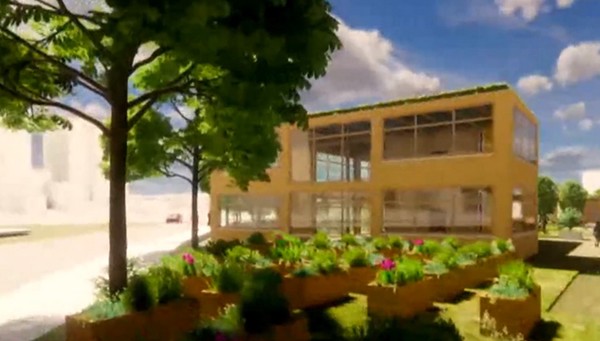 The first prize went to team Lettuce Design. "By far the most inclusive proposal, written by a very interdisciplinary team. They weren't bringing ideas to the community only but rather accepted the community as a designer. Their project was replicable and scalable and can serve as a model for other urban farms in the future," Nona announced. The Lettuce Design concept works as a board game, providing the materials and tools to the community to further build upon. Their aquaponics design offers lettuce, mushroom, and fish and also provided plans to upscale the techniques in case more money would be available.

In second place came team USC Stack. "This team was very innovative in the way they focused on a new type of food distribution. They thought that on a detailed scale, designing a small food truck that could be driven without a truck driver's license. This way, more people can be hired for the job. Their design is much more than just a farm," Nona announced. Sabine O'Hara added that their idea is a reinvention of the old-fashioned grocery truck that once drove through the neighborhood. Fresh produce is only five minutes away from any location now." 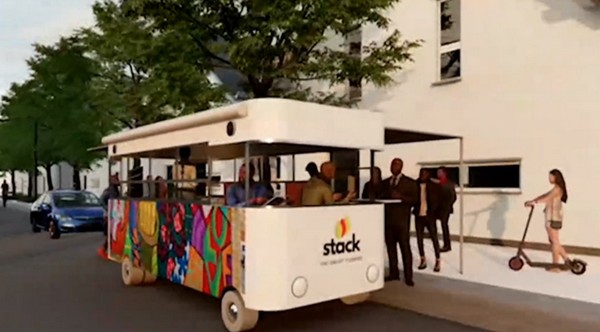 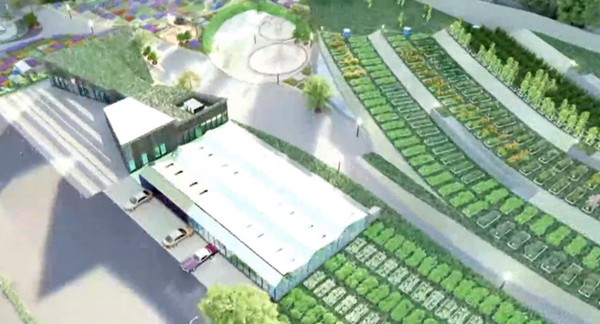 What's next?
The third and final edition of the Urban Greenhouse Challenge is now over. Next year, WUR will organize a Nature Based Solutions Challenge, Arthur Mol, Rector of the university, announced.