Akanda Corp. prepares for its first export shipment to Germany from its Portugal-based Holigen operation in the coming weeks. Akanda's EU GMP certified indoor grow facility in Sintra received its first purchase order and is expected to make its first export shipment to Germany imminently. Akanda recently entered into an agreement to deliver 1,000 kilograms of high-grade medical cannabis flower to German pharmacies through the Cansativa platform. Cansativa is the only company in Germany permitted to distribute domestically grown cannabis. Cansativa will have a right of first refusal (ROFR) to take on additional quantities that could result in the full capacity utilization of Holigen's 2,000 kilograms per annum indoor production capacity. The deal ranks as one of the largest supply agreements in the European medical cannabis industry. 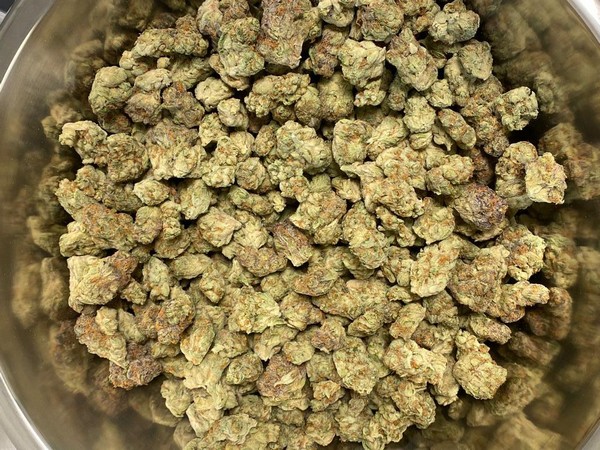 Akanda is targeting a leading 10% market share position of German medical cannabis imports, with room for additional expansion and growth. Germany imported approximately 21,000 kilograms of medical cannabis in the second half of 2021 and the first half of 2022 combined, based on official import numbers. Imports to Germany grew by 27%1 over the past quarter. Germany has imported medical cannabis from numerous countries, with Portugal becoming an increasingly larger player gaining ground on Canada, the leader in this space. Holigen is one of few publicly traded companies that is a Europe-based cultivator, manufacturer, and distributor of EU GMP-certified medical cannabis. Holigen hosts a one-of-a-kind 20,000 square foot indoor cultivation site in Sintra dedicated to the cultivation of high THC premium cannabis as well as a large 7 million square foot (180+ acres) outdoor facility located two hours south in Aljustrel.

"Akanda's push into the German medical cannabis market gives it an edge over its North American competitors in Europe, and this is the focus of the company's growth," commented Akanda's CEO Tej Virk. "German adult-use draft legislation is expected to be introduced either at the end of this year or early next, and the legislation to pass later in 2023. Other European countries may follow soon after, given Germany's prominence as the largest economy in the European Union. If cannabis is legalized for adult-use, the German cannabis market could reach €4.7bn ($4.6bn) per year, according to the Düsseldorf Institute for Competition Economics. Akanda's strong positioning in the medical market gives it an early mover advantage in leading this new and lucrative market. We have begun to partner with global brand leaders in quality and innovation like Cookies to capture market share in the current medical market and the future regulated adult-use market once it becomes a reality."

Akanda has also enlisted renowned cannabis experts to help its push to lead the European market, including Terry Booth, who was an original founder of Aurora Cannabis Inc. Booth led Aurora from its infancy to a market cap of nearly $10 billion, one of the world's largest and fastest growing cannabis companies, with a focus on providing high-quality medical and adult-use cannabis, and spearheaded the development of one of the first EU GMP certified medical cannabis production facilities in Canada.