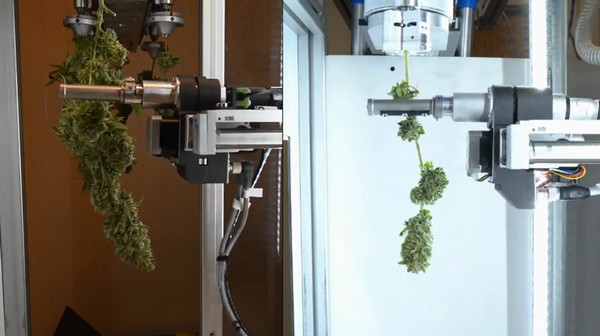 The Bloom trimmer, which uses a robotic arm and visual sensors to trim leaves from cannabis flowers, incrementally improves its capabilities using machine learning. The leap in performance is a culmination of a larger dataset of images, thousands of hours of software R&D, and a faster graphic processing unit (GPU). 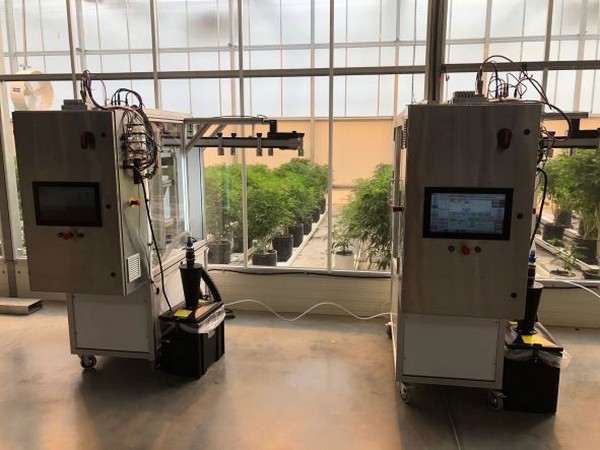 “Our updated machine processes cannabis at approximately twice the speed of a human trimmer, moving us that much closer to Bloom’s vision of hand-trimmed-quality at an industrial scale,” said Jon Gowa, CEO and Founder of Bloom. 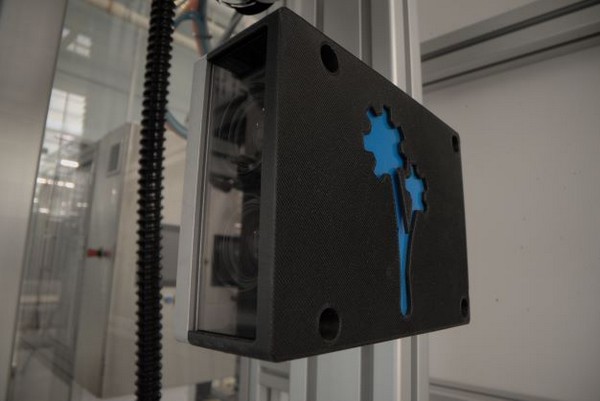 “The AI has expedited the analysis of a frame of data from 15 seconds to 1 second, now down to just 0.1 seconds,” said Gowa. “It can distinguish flower from leaf almost instantaneously, hence the advancement in speed.” 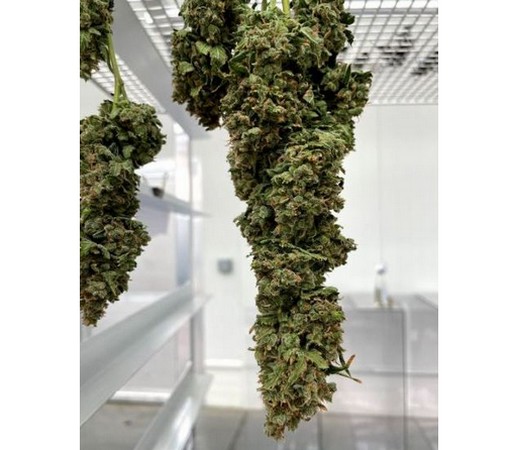 Unlike other machine trimmers and standard hand-trimming processes, the Bloom system trims without detaching the flowers from the stem. Each stem is suspended vertically while a robotic arm shears away leaves. Gowa reports that this method prevents damage to the valuable flowers and preserves the plant in a form that is as close to its original state as possible.