Launch of rapid and user-friendly detection of Alfalfa mosaic virus

Agdia announced the commercialization of a rapid, user-friendly product for the detection of the Alfalfa mosaic virus on their ImmunoStrip platform. 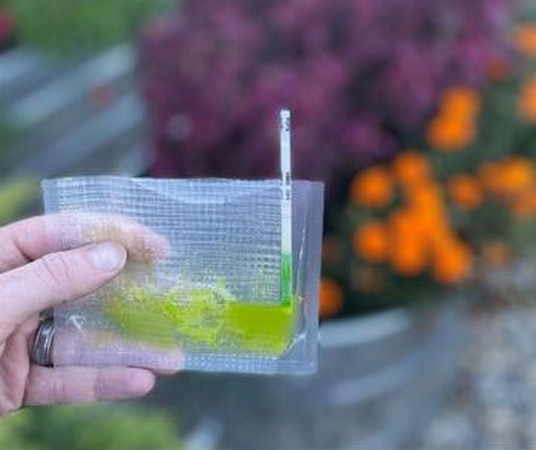 Alfalfa mosaic virus (AMV) is the type member and singular species within the Alfamovirus genus, which is included in the Bromoviridae family with Bromovirus, Cucumovirus, Ilarvirus, and Oleavirus genera. Symptomology was first described in 1931 on alfalfa plants (Medicago sativa) in California, and AMV is now confirmed to infect more than 600 species of plants, causing significant crop losses in many. Hosts include many economically important species within Amaranthaceae, Asteraceae, Fabaceae, Lamiaceae, and Solanaceae, in addition to several weedy species common in regions of intensive agriculture and horticulture. This virus is now widespread throughout Africa, Asia, Europe, North America, Oceania, and South America. 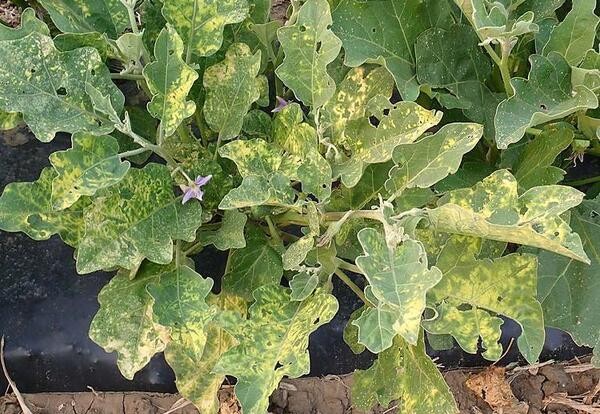 Several species of aphids (Hemiptera) are known to vector AMV in a nonpersistent, noncirculative manner. Virus acquisition time from infected plants is brief, taking seconds to minutes. The subsequent relationship between the aphid vector and AMV is transient in nature; transmissible virus particles do not enter vector cells, nor do they circulate within the vector. Virions are retained at surface sites within the style through direct protein interactions with the virus capsid. After that, aphids remain viruliferous for short periods of time, and the inoculation efficacy of healthy plants is short-lived. Nevertheless, due to their polyphagous nature, high fecundity, winged forms capable of dispersion, and highly efficient feeding apparatuses, aphids are the most important method of local AMV transmission in many crops.

In addition to aphid vectors, AMV can be spread via mechanical transmission, dispersion of infected pollen, and movement of infected seed. Nevertheless, AMV is not seed-transmitted in all hosts, and localized outbreaks are typically the result of a combination of dispersal paradigms. Therefore, these epidemics are difficult to predict, and management is multi-faceted. Long-distance dispersal of AMV occurs via the interstate movement of infected propagative materials. Diagnostic screening of all propagative materials, including seeds, cuttings, and tissue culture products, is the most effective method for limiting the movement of AMV over long distances. 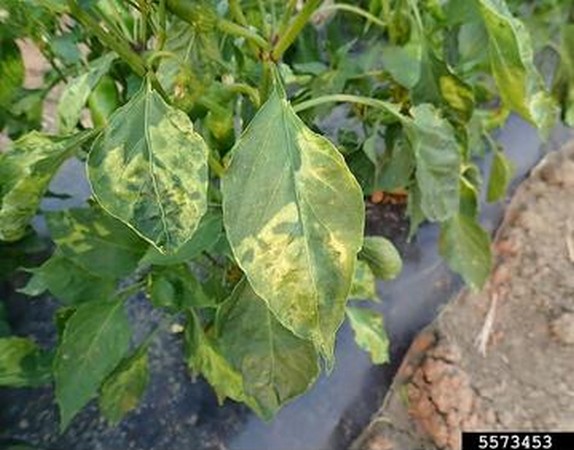 Agdia’s ImmunoStrip platform provides users with a diagnostic tool, as it can be used as an effective pathogen screen in the field and lab, requiring no special equipment or diagnostic experience. Results are obtained in 30 minutes or less, and interpretation is simple. Results appear as a control and test line, indicating a positive, or a control line only, indicating a negative.

The Alfalfa mosaic virus ImmunoStrip is sold in kits of 5 or 25 strips, and kits include everything necessary to perform a test. Agdia provides a one-year warranty on purchased kits. A diagnostic assay for the detection of AMV is also available in an enzyme-linked immunosorbent assay (ELISA) format.