Graham Farrar on the impact of Joe Biden’s announcement

“Not many people are understanding how big this is”

It has now been a couple of weeks since the cannabis industry was surprised by the announcement from President Biden. Thousands of people convicted of cannabis possession under federal law were pardoned. Moreover, he announced his administration will review the federal classification of cannabis as a Schedule 1 drug under the Controlled Substances Act. "From what I can see, not many people are understanding how big this is," says Graham Farrar, President of Glass House Farms. "There are really only two ways to legalize cannabis, and the President has kicked off a process that could legalize it without congressional involvement. That's a big deal." 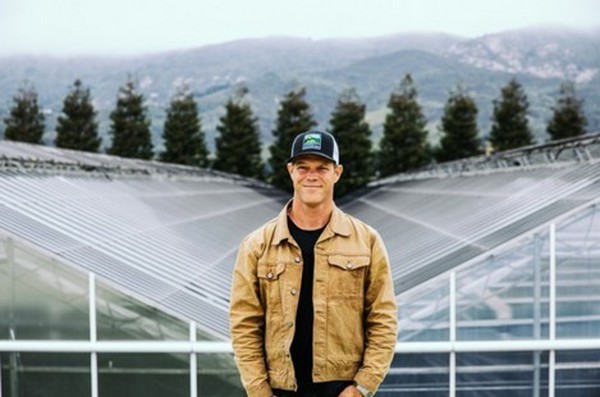 The pardons
First of all, Graham has noticed two types of responses to the news of the pardons. "The first response is that it is very good news that 6500 people are getting out of jail. This is not true. None of the people pardoned were in jail. The other response is that the pardons don't mean much, as it only concerns people convicted of possession. However, those 6500 pardoned people will now have an easier time finding loans, getting jobs, and finding housing, so it's still a big deal. The pardons need recognition, as they are a huge social justice win for cannabis at a federal level," says Graham. "Of course, it is true that there is much more work to be done. That is why Glass House Farms has donated $25,000 to Weldon Angelos' Project Mission Green. The initiative is working on getting 2700 people out of prison that have been convicted for non-violent cannabis crimes." 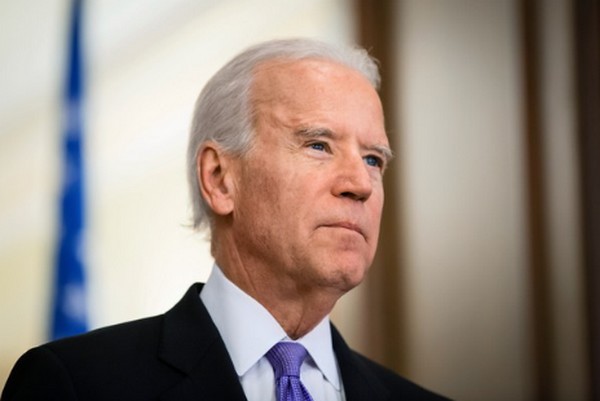 Biden's strategy towards legalization
The announcement also shows a major step towards a rescheduling and possibly even the descheduling of cannabis. "The President has asked his Secretary of Health and Human Services, Xavier Becerra, and the Attorney General to review how cannabis is scheduled under federal law, and at the same time has said that at a minimum, it should be scheduled lower than heroin and fentanyl."

Graham explains that there is only a couple of ways anything can be legalized in the U.S. "Anything legislative needs to go through the House and the Senate. Here, it's usually less about the actual issue than about the team you are on and getting enough Democrats or Republicans to take our side. It's about politics more than it is about cannabis."

There is another path, though, a 'silent route.' "The President just started a process that could legalize cannabis without congressional involvement." Graham points out that it seems like Biden has been making preparations and strategizing to get things ready for such a process. "It is important to notice who exactly the people are who now have influence in this process." 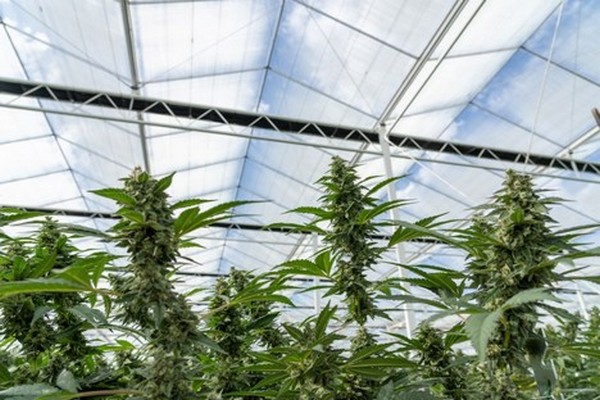 "First of all, Secretary Xavier Becerra, who was asked to review the classification, was the Attorney General of California up until a year ago. He oversaw the legalization of California, the biggest cannabis market in the world," Graham says. Also, the day before President Biden made the announcement, the FDA appointed Norman Birenbaum as the Senior Public Health Advisor. "He was formerly the Director of Cannabis Programs for the New York state, the former cannabis czar of Rhode Island, and the Founding President of the Cannabis Regulators Association. He has helped states to legalize cannabis, so his appointment can definitely be considered a strategic move." The DEA has limited involvement depending on what the FDA says. "But in the case, they are involved, the new DEA administrator Anne Milgram used to be New Jersey's Attorney General, where her goal was to reduce crime and incarceration. If it is her number one mission to reduce incarceration, the biggest thing you could do is to deschedule cannabis."

Overall, it seems like the President has been putting all the chess pieces in place to be ready for the final move. "I understand that people can be cynical of politics, but it all points towards this being more strategy than a stunt. Medical cannabis is already legal in 38 states, and adult-use cannabis in 19 states. On November 8, five more states will have state elections on legalization. With the federal government not being caught up, it's hard to imagine that that doesn't further pressure federal legalization. Biden's announcement may be timed for the midterms. If so, it would seem that he would want things wrapped up in no longer than two years, in time for the general election. Two years is not a long time at all."