High prices, beating the black market, lack of education: “The European cannabis market has a long way to go”

“A major benefit is that the European industry can learn from the work that has already been done in the United States. Still, these industries are two different worlds, and there are many hurdles ahead for the European market,” says Michael Sassano, CEO of Somai Pharmaceuticals. As one of the first American-run companies operating across legal European markets, Somai is currently venturing into the Portuguese medical cannabis industry. Located in the Lisbon region, the company manufactures and distributes pharmaceutical products that contain GMP-certified cannabinoids throughout the European Union. “It is important for us to invest in education platforms, as the European market is growing towards the next generation of cannabis-based medicines.” 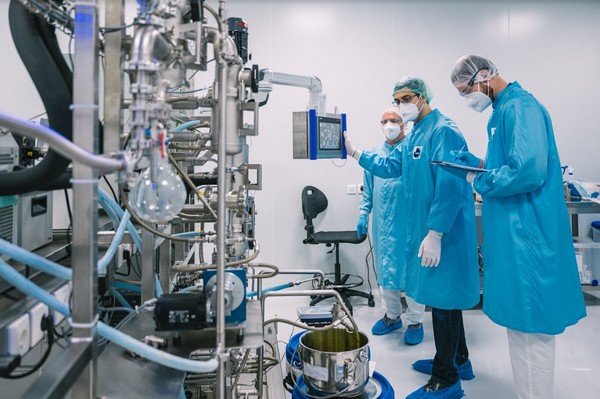 Learning from the US.
Currently doing 42 different formulations and delivery devices, Somai works both in magistral preparation products and finished products. The faster absorption of Somai’s products and their more advanced mixes are the result of taking in the technology from the United States and turning that into a pharmaceutical technology fit for the European market. According to Michael, the US and European cannabis markets are two different worlds. “Europe has a much bigger focus on being pharmaceutical, and so we have to adapt what we know from the US market. Therefore, it’s going to take some time to get approvals for our advanced excipient blends, as they are a little ahead of their time right now. But we are committed to bringing these new products to the European market.” 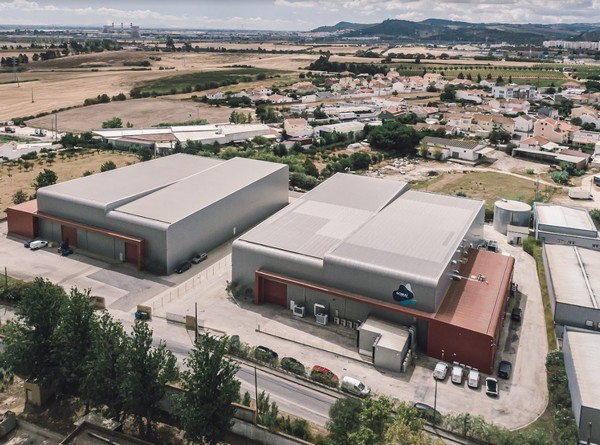 The company is now running in-house stability for seven products, has established an R&D partnership with Universidade Lusófona, and also has their own lab. So they not only perform all the tests they can internally but also have them running in an external GMP lab in Portugal to validate what they are doing. “That way, we can show clarity of quality and stability, and we have trusted sources that can be shown to any regulator and to any purchaser,” Michael says. Furthermore, Somai develops a different project every six months, involving more clinical studies. “If we are going to have faster absorption drops, we need to have the empirical data to support that.” 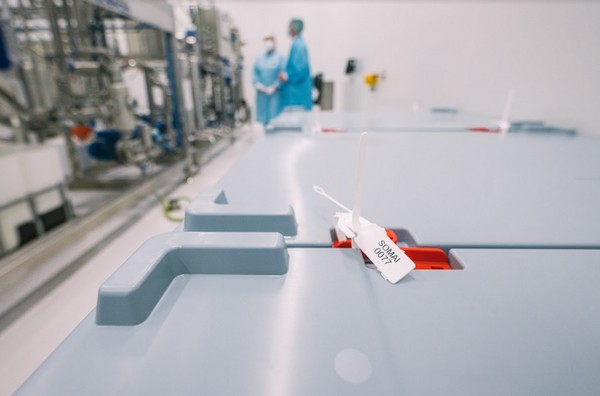 A long road ahead
Yet, according to Michael, there’s still a long road to go, as there is still a wall between European manufacturers and patients. “In the US, that wall does not exist, and patients know what the bestsellers are and the type of delivery device that they prefer, for example. If you have multiple sclerosis, for example, you don’t want to wait 1 hour for the medicine to have an effect. You want to have an effect in 15 minutes. In Europe, we need to develop the clinical framework under Pharmacopeia rules in order to prove that these nanoemulsions are the right products for the market. We know it works because there is a $30 billion dollar market in the US that says that this is what people want. We have the benefit of testing their models with patients in the United States without the regulations. So coming to Europe with this knowledge is a huge step forward. The next thing to do is to work on this with the regulators and communicate to doctors that this is a better method; it is a process of education.” 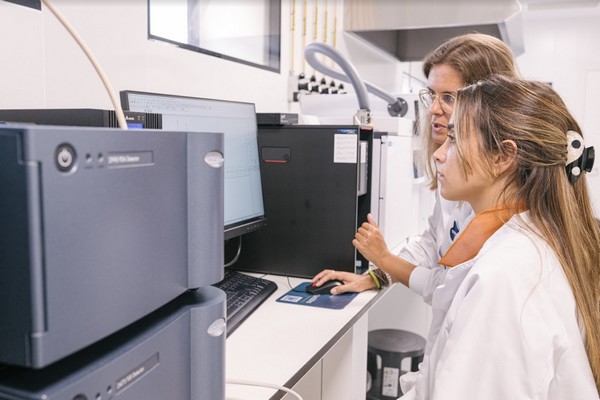 When questioned about the potential approval of adult-use cannabis in Europe, Michael states: “It’s a tough but doable road. There are regulatory roadblocks at a very high level.” Many countries are changing their regulations, and that would be the biggest challenge for 2023, according to Michael. “Regulators are trying the transition to a more pharmaceutical model and potentially adult-use models, which can co-exist together perfectly. 2023 will be the year for improved regulations,” he says. 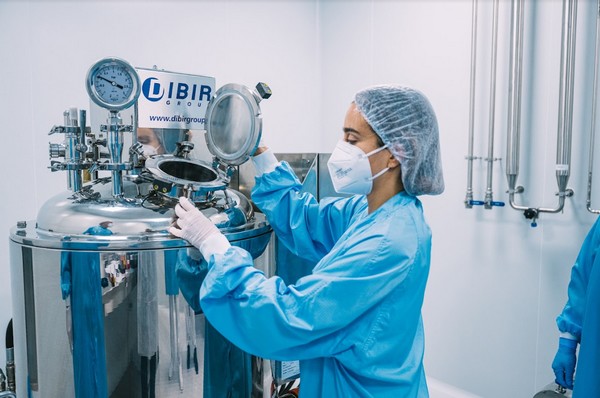 However, there’s another concern from Somai Pharmaceuticals. Michael explains that companies will have to compress their margins so that the market is fair for everybody, including patients. “At the moment, most legal products are too expensive for patients and cannot beat the black market prices. Even in Germany, only half of the population has insurance. At the end of the day, people will ask themselves why they have to pay so much for pharmaceutical quality, and they will have no other choice than going to the black market. Therefore, it is crucial that everybody decreases their margins so that we can get to a fair situation where we can provide all patients with a quality product.” 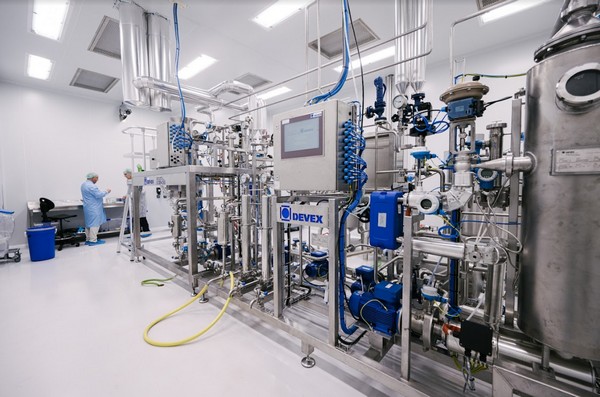 As Somai Pharmaceuticals’ first products finish the stability programs in the beginning of 2023, they will start getting launched. Germany, Italy, Portugal, the UK, and Australia are some of the countries in line for receiving these medicines. “In the meantime, we continue to invest in education platforms, as the market is growing towards the next generation of cannabis-based medicines that will change patients’ lives.”