Green Point Research (GPR), a hemp biomass origination, processing, and genetics company, furthers its international expansion into Colombia with the approval of its seed import, export, and commercialization license.

GPR originally applied for the seed license in January 2019, but because of the rigors of the process, it wasn't granted until March 2020. In addition to the granted license, GPR is also awaiting genetic certification and licensure for non-psychoactive cannabis cultivation and derivative product manufacturing and export. 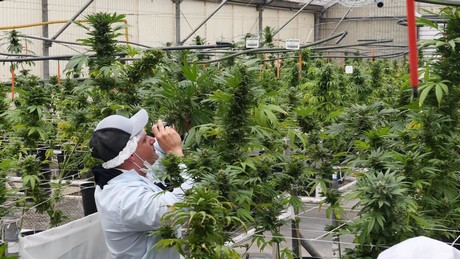 "This seed license advances Green Point Research's international footprint while also furthering our research, development and production capabilities," said David Hasenauer, CEO of Green Point Research. "Colombia seed production allows us to scale operations in a manner that can make hemp genetics more accessible to everyday farmers and is an essential step for us in the commoditization of hemp around the world."

The addition of this license comes at a time when the company is in a rapid growth phase. Over the last year, the company has initiated multiple research studies with University partners, purchased its own nursery in Florida, and expanded capabilities with many partner farms and facilities.

Reports show the global industrial hemp market will reach more than $13 billion by 2026. Native-grown cannabis exports are illegal in the U.S., with Canada situated as the only Western country legally allowed to export cannabis. Colombia will soon follow in its footsteps. In recent years, the country has shredded its notorious reputation moving its hemp industry from the black market and developing an intricate and legal medical cannabis market. 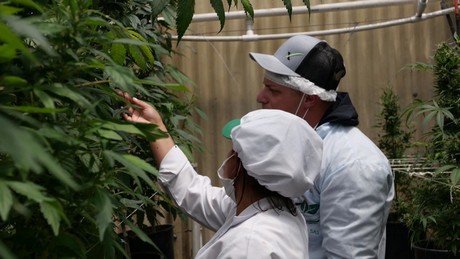 "Hemp production is at a crucial step in its lifecycle," said Felipe Robayo, Director of South American Operations at Green Point Research LatAM. "Similar to our experiences in the coffee market, lower-cost inputs allow greater revenue generation for our farmers, and hemp is heading in the same direction. We continue to grow our genetic material aiming to fully understand the plant's capability and utilize that information to scale production. Green Point Research's forward-thinking will have a positive impact in this market."

The seed license allows GPR to import, export, and commercialize hemp seeds in Colombia, which is expected to lower overall production costs and ultimately benefit the American farmers growing the crop.