Scouring the world for cannabis genetics

Growing cannabis with a consistent quality is surely a very difficult endeavor. In order to achieve that, one of the most important things to take into consideration is genetics. Selecting the right cannabis genetic is instrumental to achieve the results that a cannabis company set for itself. Steven Tan, founder of 4Plant, has been growing cannabis since he was 17, and he has always been mainly focused on the aromatic profile of the plant. “I have always strived for selecting the best genetics for a specific goal I had in mind,” Steven explains. “Back in the day, the Netherlands was the place where the majority of the innovations regarding cannabis breeding was happening. At one point, though, American Genetics like Brothers Grimm / DNA and others introduced new varieties which for the first time weren’t inherently Dutch. They started to make a lot of seed lines, and went deeper, until Amsterdam became difficult with the increasing closure of retail stores. Then, California came online, and I had the chance to go there to advance my knowledge.” 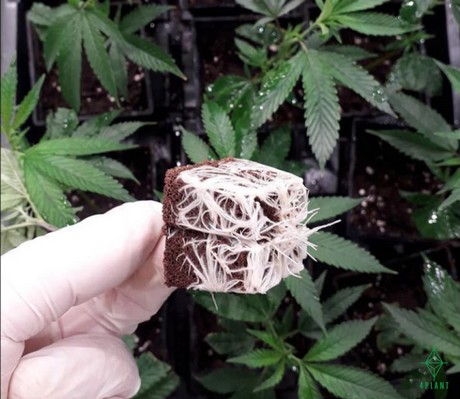 California connection
When in California, Steven learnt a great deal about greenhouse cannabis cultivation, and new aspects that were mainly unknown in the European scene. “I learnt about full light deprivation, living soil, and so on. My mind literally opened up and I saw stuff that I had never seen in Europe, before.” Thanks to his experience with cannabis breeding and growing, Steve currently helps companies to do selective breeding, thus providing return of investment. “Companies hire me to build their genetic menu, and to look after their genetic interest.” 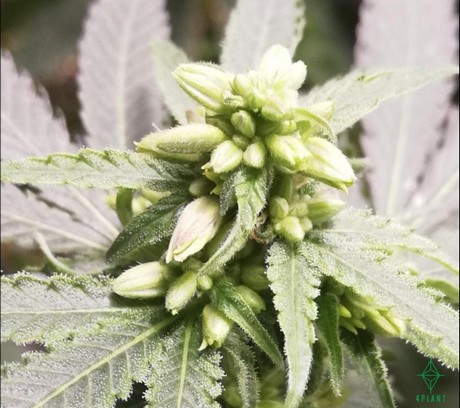 Thus, the job of Steve is to pick those genetics that in a specific growing condition would perform the best, so that companies get the most value out of their crops. “This is especially important because in the current scene, investors want to see some revenue. My company has access to original breeding stock that is used in combination with other varieties to make some of the most famous genetics on the market. These original plants are mixed with others so that the final genetic would have those characteristics that would allow them to thrive in a given growing environment.”

Right genetics and ROI
The need for the right genetics and for certainty with regards to the ROI is one of the most important things in the current market, especially because regulations are not cleared out yet. “The world of cannabis is changing very quickly,” Steve remarks. “Every country has very different regulations, and oftentimes the regulatory boards are not fully aware of all the facets of the cannabis industry. Looking at history, we know that laws start very strict, but they then loosen up. We know that tightening the laws is difficult, but loosening is actually easy. This is where the industry is going, in my opinion.” 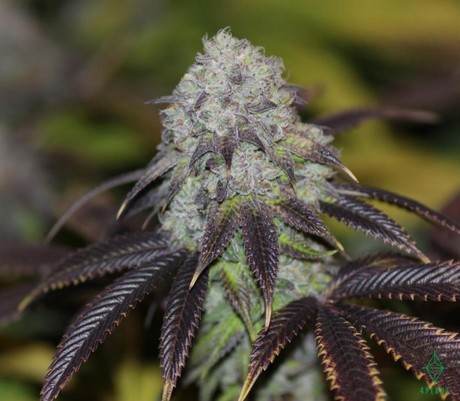 “Spain is getting more licenses and some tissue culture labs; in Vietnam and Thailand, you can get a license for medical oil production, but only for export for now; and even in the UK there are a number of projects in the pipeline.”

The loosening of the regulations seems to come together with the willingness of growers to share their knowledge and cultivation practices with each other, unlike how it was initially in the industry. “Cannabis connects people,” Steve says. “In the old days, it was like that: we were happy to share our passion with someone. When the first corporations started to jump in, people became more reluctant to share their thoughts and knowledge. Now, we are seeing a new generation of kids, who are corporately trained and know how to grow cannabis.”