Growing cannabis plants with some TLC

When speaking with any cannabis grower, they would say that tending to their plants is a labor of passion and love, and the effect of that love is eventually shown in the final fruit of the labor. But is there any actual scientific truth behind it? “A few years ago, I heard of a grower playing music to their plants,” Levin Amweg, founder and CEO of Cannerald, a licensed cannabis producer based in Switzerland. “Back then, I thought that it was just the grower’s imagination. But that admittedly sparked a little curiosity on my side.”

So, Levin asked himself if it was true that playing music had any actual positive effect on the growth of the plant, so he started to look further into this. “There was a study from 1962 from a scholar who experimented using music with balsam plants,” he says. “And he noticed a 50% faster growth rate, as well as an increased biomass.” After reading that, Levin changed his mind completely. 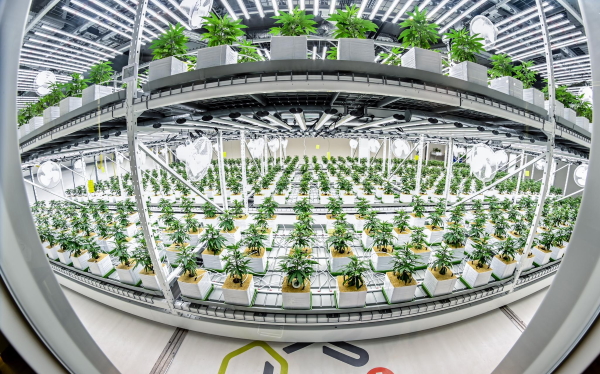 “We have started doing trials to see if this was real. So, we have put the same genetics into two tents: in one of them, we played music to the plants; in the other, we did not.” And indeed, what was just anecdotal evidence turned out to be truth. “The plants that were played music to indeed produced a greater yield than the plants in the other tent; and they also looked better and healthier.” Thus, Levin and Cannerald are planning to look further into this and conduct more studies to have some actual scientific evidence. But not only on that: “Music has waves, and depending on the kind of music, the waves change accordingly,” he explains. “Same thing goes with people: we talk, we move, we spread our own waves and energy around. Therefore, we want to further explore the effect that people have on plants.” 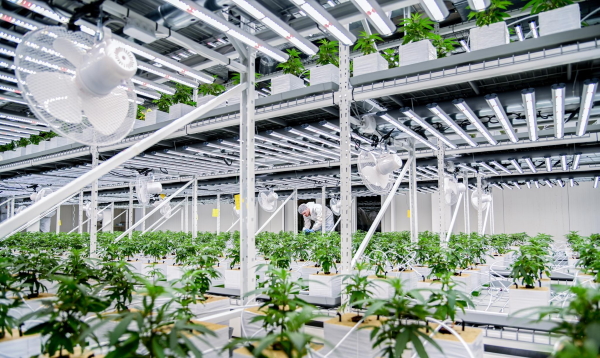 The labor of love and passion is something especially true at Cannerald, where all the employees really believe that plants can feel that. “So, we want to further explore the effect that literal positive people have on plants,” he explains. “For instance, on the one side, you have plants where the growers tending to them talk nicely to them and make them a lot of compliments such as ‘hey beautiful, what’s going on’ and all of that,” says Levin laughing. “While on the other side, there will be plants and people would just be mean to them, telling them they look ugly and just making them feel miserable, so to say.” 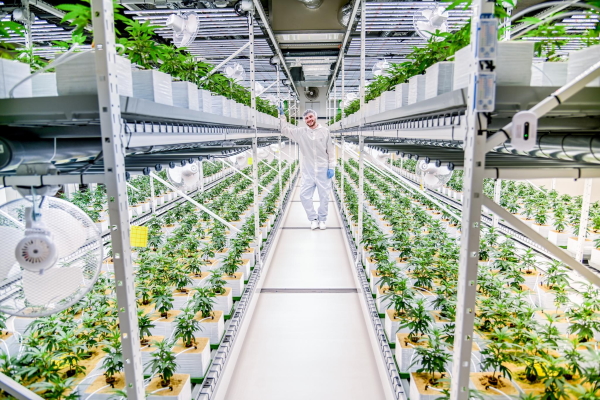 Given the extraordinary results that Levin achieved thanks to the classical music played to the plants, he believes that such an experiment might yield similar outcomes. “We believe that actual love and passion can yield more for both biomass and quality.”