There are many reasons why being a first mover is something that's highly desired. But being a first mover is just the first step in the right direction, and if it's not followed by something equally good, then such an advantage might lose its initial strength. This analogy can be easily applied to the cannabis industry as a whole: Canada was the first country that legalized cannabis and created a regulatory framework in order for its economy to capitalize on that. However, things did not go necessarily as planned. “Canada was the first country that positioned itself to benefit from the opening of the cannabis industry,” Dr. Lewis, CEO of Fotmer Life Sciences, explains. “They started investing heavily in large, highly technological infrastructures. Yet, if you take a step back and try to look at the industry, not in the context of the borders of Canada, it does not make much sense to set up such operations in those countries.” 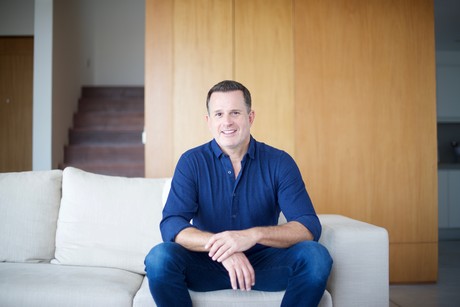 Rush to build
The same applies to the US, according to Dr. Lewis. “It is still that way in the US as well, since everything is state-specific, and therefore there is a widespread first-to-market mentality.” At the same time, the rush to build and set up cultivation facilities seems to have slowed down. “People in the industry are really withdrawing their focus from major production in Canada or the US, and are looking elsewhere, where operational costs are more financially sustainable.”

Indeed, running such impressive facilities is particularly expensive, especially if one takes into consideration everything that these facilities are equipped with. “There are several factors that need to be taken into consideration when it comes to large-scale cannabis cultivation,” Dr. Lewis points out. “That's because you have to heavily invest in a standardized environment. This becomes particularly costly when you are in a climate that is not really suitable for this type of crop.” That is why it is of the utmost importance to utilize the same economics that drive other types of industries: cost of production, climatic factors, cost of labor, cost of energy, and favorable regulatory climate. For all these reasons Dr. Lewis has set up Fotmer Life Sciences in Uruguay.

The Uruguayan advantage
“Uruguay was the first country in the world to legalize cannabis,” he explains. “Because of that, they had a fair amount of time to implement the regulations and to improve upon them, with regards to facilitating the industry and allowing it to grow. Because of these reasons, Uruguay can rely on a much more mature regulatory environment.” But there is one specific aspect of the regulatory environment that is particularly favorable to businesses such as Fotmer. “Uruguay is unique in that the law allows for export of dried flowers and biomass,” he remarks. “While other South American countries, such as Colombia, only allow for the export of oil and derived products. This is a unique advantage that Uruguay has.” 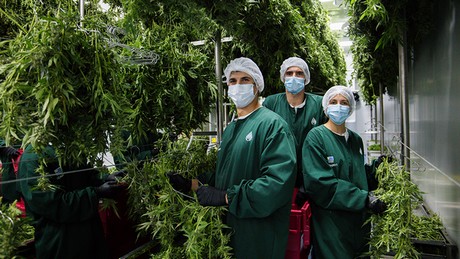 And indeed, Dr. Lewis continues to explain that Latin America is poised to become one of the biggest exporters of cannabis products in the world, precisely thanks to both the perfect climate for growing, and regulations that allow being part of the global trade. “Our cultivation in Uruguay is Uruguayan GMP certified, and we carry out our processes under strict EU-GACP guidelines,” Dr. Lewis says. “This has allowed us to ship products to Germany, and to trade with other European countries.” At the same time, Fotmer is the only Latin American company that can export high THC cannabis into the US. “The real importance of that is that the DEA itself authorized it,” he points out. “Not only was that a huge milestone for us, but also a very nice acknowledgement of all the work and passion that we all have put into this project.”

Focus on export
The choice of setting up his operation in Uruguay is bringing many positive results to Dr. Lewis and Fotmer. “We are positioned to surpass even Bedrocan for the export in the cannabis industry,” he says. “Bedrocan has been here for 30 years, and we only for three: this alone speaks to the execution of our team, and our ability to navigate not only cultivation and building facilities, but also how to navigate the regulatory framework internationally.” 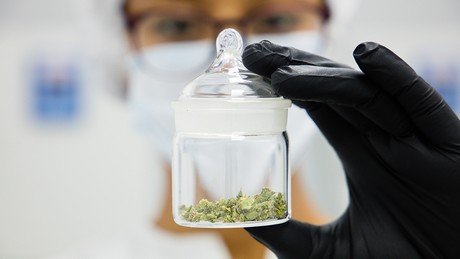 So, it seems as if Southern America is truly poised to capitalize on its unique characteristics, both in terms of favorable growing conditions and export laws. “Latin America is going to continue to gain market shares as the wholesale provider of medical cannabis worldwide,” Dr. Lewis says. “And Fotmer, being the first mover and having a team that has executed everything flawlessly, is going to capitalize on this.”