"We are here for the marathon, setting standards for other cannabis companies” 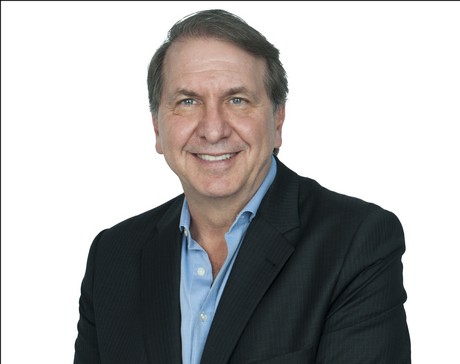 “These are mainly three: social impact, environmental impact, and cost impact. If you take Canada as an example, you can see how many greenhouses and indoor facilities were built in order to cope with the adverse cannabis-growing weather conditions in some regions, and these have their environmental toll. Think of sunlight for Canada, or water for places like California. The former needs to be artificially created, the latter is a particularly rare resource. Then, we have the social impact, where you see countries devastated by the war on drugs and more, so there’s a widespread willingness to help growers resocializing and be part of this burgeoning industry. For instance, Colombia is globally renowned for its floriculture. This means that it can boast a qualified with competitive cost workforce.” 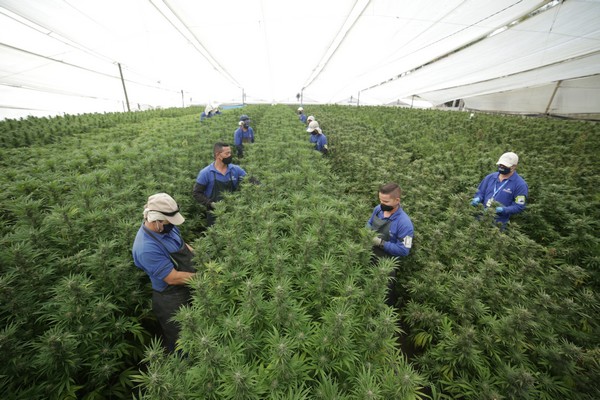 Harnessing the land
And thus, PharmaCielo has set up its outdoor cultivation in Colombia, harnessing the power of the sun and the soil of this South American land. “We are in a place where there is an abundance of sun,” he points out. “We are on the equator line, so the sun is for a long time up in the sky, and also very perpendicular. To avoid early flowering, we have installed special plastic roofs designed specifically for the flowering: it lessens the sun, but it also avoids heavy rain and abrupt temperature changes.” 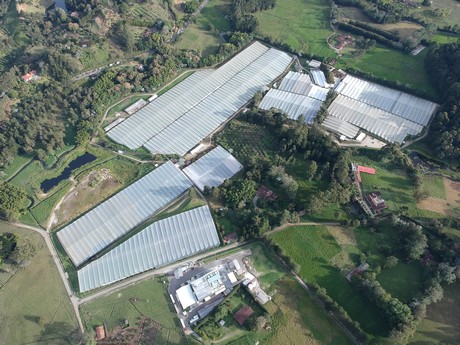 Cost considerations aside, Henning points out that cannabis can be grown anywhere, yet there is one crucial aspect that is location-agnostic. “When you are offering a pharma product, one of the main aspects that you want in an active ingredient is stability and uniformity,” Henning says. “That’s the only way you can guarantee that the medicine works the same all the time. If you really want to make use of the full power of the cannabis flower, you need to trigger what’s called the entourage effect. In order to do that, you need a flower to be able to express its potential in terms of terpenes, cannabinoids, and all of that. You can try to mimic what’s inside a flower, but getting the entourage effect is nearly impossible. You must have a superior quality flower from which you can extract everything necessary for cannabis-based medicine.  And to achieve that, you have to be sure that all your flowers are the same, each and every time.”

Immortal mother plants
One of the secrets behind PharmaCielo’s uniform flowers can be found in how they propagate. “We do in vitro tissue culture,” he explains. “By doing this, we make sure that the mother plant doesn't get too old, which would generate weaker clones. We basically create an immortal mother plant, as we constantly create exact copies through in vitro tissue culture.” PharmaCielo carries out the micropropagation in the nursery. “So, we have set up a technologically advanced nursery that allows us to have access to this resource at scale. Thanks to this, we can replicate mother plants in vitro for all of our hectares.”

An early mover in Brazil
This continuous emphasis on quality has definitely paid off, especially in light of the recent company's move into Brazil. “This is a difficult market,” he says. “But it is essential to be present there because it is an important market within the boundaries of the South American region. We are here for the marathon, and it is important to be an early mover: we are creating the space, and we are setting the standards for other cannabis companies that want to operate there.” 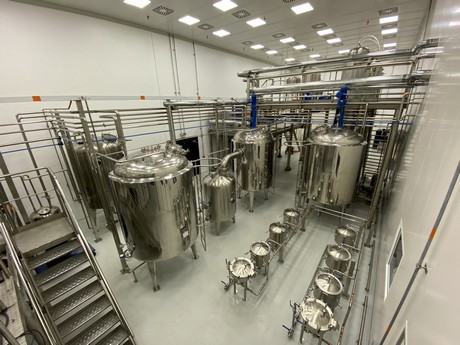 This is especially important in an industry that is heading towards consolidation. “I think that in the near future, with decriminalization in the US, cannabis business will have an easier time when it comes to doing banking, managing the supply chain, governance, and risk management. This will speed up the scale of the market. We will be one of the consolidators, and we will be growing naturally with our partnerships.”