US (CA): Grower alleges millions worth of crop loss due to defective greenhouse

Cannabis grower Natura is suing greenhouse manufacturer Agra Tech Inc. over what the company alleges is a defective greenhouse that caused millions in crop losses, according to the Sacramento Business Journal.

According to the journal, Natura hired Agra Tech to design, manufacture and supply its greenhouse, for a total of approximately $11 million.

Natura alleges that the greenhouse was a failure from day one, mentioning issues such as motor failures, uncontrolled humidity levels, electrical shorting, and temperature differences around the facility.
According to the cited court documents, Agra Tech executives allegedly acknowledged the greenhouse was critically flawed and stated that the company would make good on its contractual commitments. 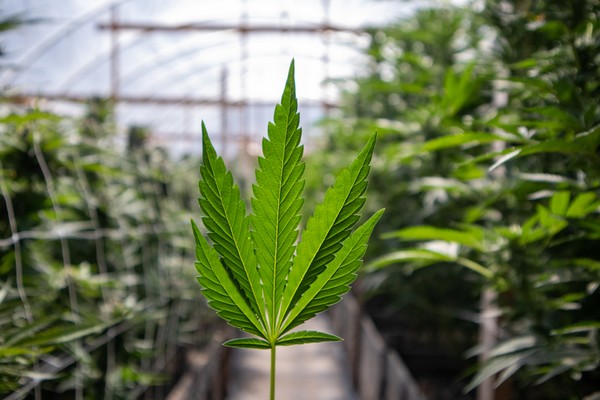 However, Natura alleges that the company has never followed up, so the grower had to fix the issues at their own expense, which they state amounted to over $1.5M. The facility failures allegedly resulted in mold that caused a crop loss worth more than $8.5M, including the relative business opportunities.

In the lawsuit, “Natura alleges Agra Tech breached the terms of its contract; designed and manufactured a system that was defective; was negligent in designing a greenhouse that did not provide a proper growing environment for the agreed-upon purpose, and by admitting its designs were flawed but not following up on promises to make the necessary correction; and that Agra Tech commingled funds and other assets, resulting in the unauthorized diversion of corporate funds or assets to tother than corporate uses,” per Sacramento Business Journal.