US (OR): Demand slows down and prices fall as harvest gets closer

Just as California is experiencing a cannabis oversupply, Oregon too seems to be facing such a situation soon. “The market has come to a screeching halt,” said Rhea Miller of Millerville Farms to bizjournals.com.

The fall in prices has been reported also by the OLCC, where in July 2020 a pound of cannabis was around $1,200-1,400, compared to the average wholesale price recorded last month which went down to $999.

This is a little reminiscent of the situation in 2017, when a huge glut hit Oregon growers, with prices falling for two consecutive years until 2019. Mike Getlin of Old Apple Farm remarked that prices haven’t been affected as much as they were back in 2017; yet, the demand has been going down quite abruptly, recently. 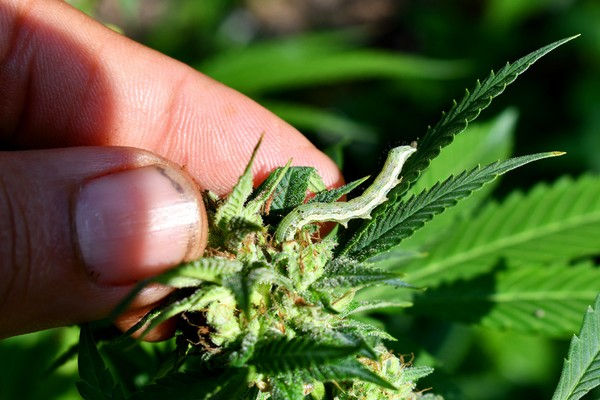 With the Covid pandemic and lockdowns being instituted all around the USA, cannabis sales increased exponentially last year. The comparison with that same period, this year, is not as brilliant though: Miller said that in August 2020, their company weekly sales were up to $70,000, while in August 2021 that number went down as far as $1,200.

On the other hand, the OLCC stated that the market “is almost certain to see significantly higher rates of production in October 2021 compared to October 2020, which itself was an acceleration over the most recent two years.”

Despite the current situation, another promising factor is the more mature market, which might be more ready to deal with an oversupply situation, as Getlin pointed out. Indeed, he recounted that in 2017, the collapse of the market was mainly caused by the many inexperienced growers who jumped into the industry hoping to make a quick buck; since they didn’t know how to deal with such a crop, this was mainly sold at significantly lower prices. “We tend to know what we are doing now. We aren’t forced to sell all of our product at whatever we can get for it.”