Marten Vos has been appointed Director of Research & Development at Helius Therapeutics.

“Helius is squarely focused on building and driving its R&D capability, with this new senior role reflecting just that. Successfully competing on the world stage means we need to be a leader in the R&D space, delivering high-quality, next-generation medicinal cannabis therapeutics,” says Carmen Doran, Chief Executive of Helius Therapeutics. 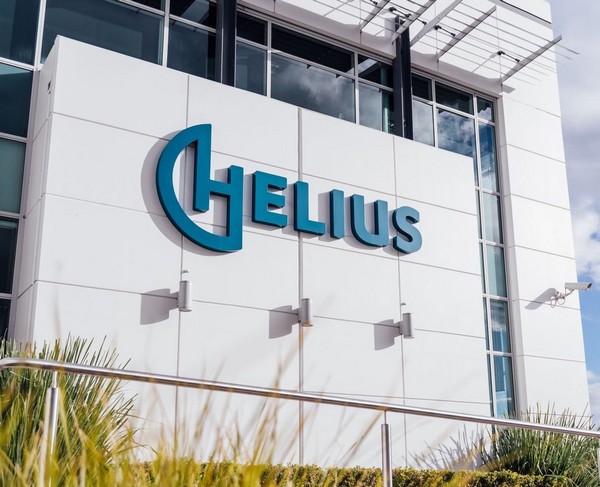 In July, Helius became New Zealand’s first medicinal cannabis business to be awarded a GMP Licence to Manufacture Medicines. The Medicinal Cannabis Agency has since announced that two new local medicinal cannabis products have met the minimum quality standard, with the 100% Kiwi-owned company to unleash its exporting strategy from 2022. 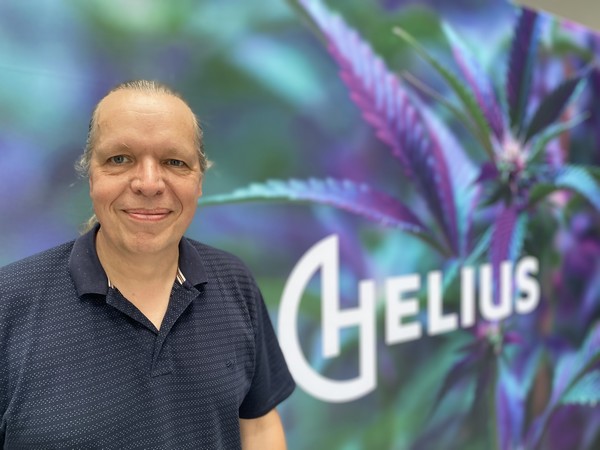 He has degrees in Analytical and Organic Chemistry from the Netherlands. Importantly for Helius, ahead of unleashing its exporting strategy, Mr Vos brings extensive knowledge of the pharmacopeial and regulatory requirements of key overseas jurisdictions.

“We’ve worked hard to pull together the best team, with deep international and pharmaceutical experience. We’re now establishing a R&D pipeline to create both efficacious and novel therapeutics. Marten’s CV is impressive and so we’re excited he’ll be leading this pipeline,” says Ms Doran.

The Director of R&D will plan, manage and execute the development of various types of cannabinoid formulations. It will involve hands-on research into product development while coordinating with other departments to bring new formulations and products to market.

Having raised $48m in capital since 2018, Helius has invested significantly in its 8,800sqm state-of-the-art indoor cannabis cultivation and manufacturing complex in East Auckland. A larger dedicated R&D laboratory space will be constructed in 2022.