Producing a significant amount of cannabis without growing the plant

BioHarvest Sciences has produced a meaningful amount (10 kilograms) of full-spectrum cannabis biomass at a commercial scale without growing the plant itself. It is the first time that any group – in either industry or academia – has successfully done so. The cannabis biomass is not genetically modified and was produced using the company’s proprietary BioFarming technology platform, which grows plant cells in their natural structure in proprietary bioreactors.

The result of the breakthrough by the Canadian-Israeli biotech firm is cannabis biomass that is consistent and clean, resolving two major pain points related to product quality in the medicinal cannabis industry; product variability and product contamination.

“The legal cannabis industry has been waiting for this moment,” said BioHarvest CEO Ilan Sobel. “With this milestone, we are ready to start engaging with key players in the global cannabis industry for the right partnerships ahead of the introduction of our new cannabis products.” 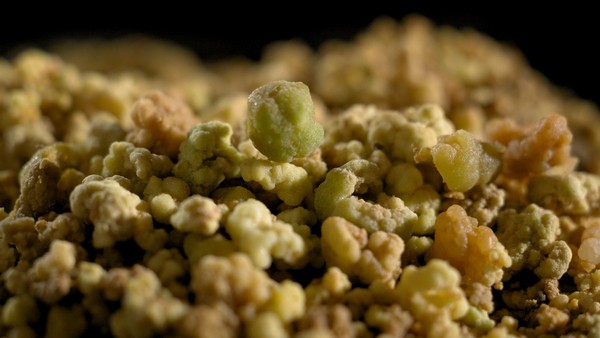 The biomass consists of cannabis cells, including cannabis trichome cells containing cannabinoids such as CBD, THC, and other compounds that naturally occur in the cannabis plant. BioHarvest’s cannabis trichome cells are amalgamated in a proprietary high-density coral-shaped structure, which enables a trichome density (number of trichomes per unit surface) of up to 200 times greater than the conventional agriculture case. 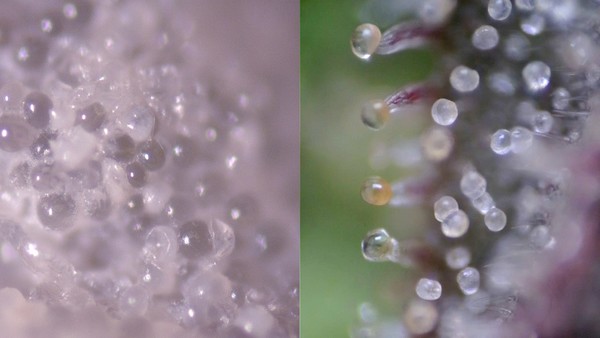 The cannabis biomass produced by BioHarvest’s technology has several advantages compared to cannabis produced through conventional cultivation, summed up by what the company refers to as the 5 Cs:

1.    Consistency: Critical for medicinal cannabis and any pharmaceutical application as well as for large-scale application to major brands in the food and beverage industry.

2.    Cleanliness: The aseptic and highly controlled environment means no fungi, yeast, or mold, or any other contamination source, no pesticides, and no requirement for irradiation of the product.

3.    Cost: A significant reduction in the production costs, resources, and time required versus indoor and greenhouse cannabis cultivation.

5.    Climate: Third-party assessments confirm BioHarvest’s growing process generates no direct greenhouse gas emissions and no hazardous waste, and only produces 100% biodegradable wastewater while requiring less than 10% of the land resources and significantly less energy when compared to conventional cultivation.

The company’s next stage will consist of producing cannabis biomass in industrial-scale bioreactors. Its offering will consist of multiple strains, carefully selected based on specific indications and B2B customer requirements.

“This major scientific and technological achievement is unprecedented in the cannabis world and is a strong validation of the BioFarming technology,” said CTO Yochi Hagay. “BioHarvest’s position in plant cell biology is proving itself now on a wide variety of applications.”