FoliuMed, a medical cannabis company with manufacturing and R&D in Germany and cultivation in South America, has appointed Howard M. Glicken to its advisory board.

Howard M. Glicken served as a private sector advisor to the Clinton Administration on Latin American affairs and was the President´s private sector delegate to the Inaugurations of Presidents of Argentina, Uruguay, Peru, and Ecuador. He testified before the US Congress on the Free Trade Area of the Americas and is a member of the U.S./Brazil Business Development Council. 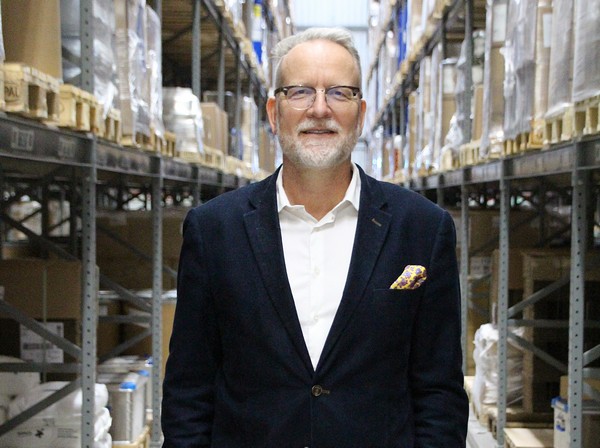 “What impresses me most about FoliuMed is its leadership team led by founder Oliver Zugel,” says Glicken. “Since 2018, it has built the company with its own capital and is selling innovative products in eight countries. By sourcing cannabis ingredients from its farm in Colombia, it offers German pharma-quality at affordable prices.”

“We are honored to be able to count on Howard’s advice and mentorship, including his views on the upcoming German adult-use regulations,” says FoliuMed founder Oliver Zugel. “His 40 plus years of experience in business and politics, as well as his background as a successful entrepreneur, make him a valued member of our Advisory Board.”