Why is bad management so widespread in the cannabis industry?

Speaking with employers in the cannabis industry, many would agree that while finding labor is difficult, retaining such labor is an even bigger challenge. While each situation is unique, there is a common factor underlying many of these situations: bad management. “Being good at the craft doesn’t necessarily mean that you are a good manager,” says Benjamin Ballinger, COO of Left Coast Holdings, a cannabis company out of Michigan. Benjamin explains that as a vertically-integrated company, Left Coast Holdings owns and operates multiple cultivation and manufacturing facilities and retail shops throughout the state and produces several product brands. 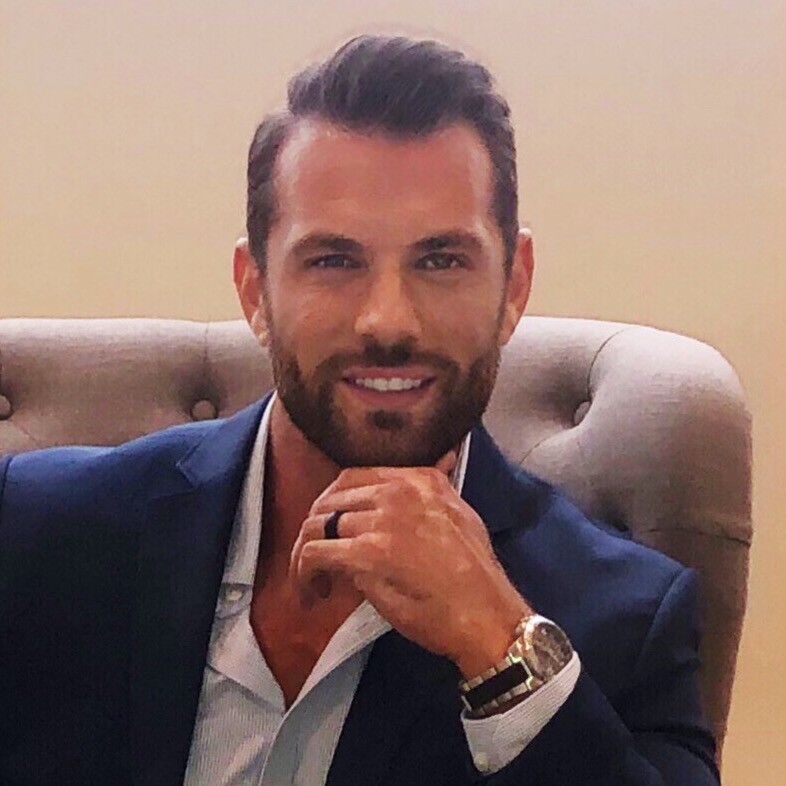 “Each function is like having its own separate business, which is one of the challenges of vertical integration. Vertical integration is a poor strategic choice in most industries, but in cannabis, we don’t have a choice if we want to be competitive, as the market is very volatile. For instance, the wholesale price of flower in the Michigan market has dropped dramatically over the last several months. Without vertical integration, you are not as insulated from these price changes, which can hurt your margins and even run you out of business.”

A solid leadership
Using his company’s cultivation operation as an example, Benjamin outlines his unique approach to the creation of a solid leadership team, given what can be a dichotomy between hard and soft skills requirements in such operational leadership roles. “In cannabis, you’ll often see companies positioning one person as the head of their cultivation department, and they’ll want that person to be both an expert at growing cannabis and great at managing people. Unfortunately, it’s incredibly difficult to find someone who has both the technical skills to be a masterful grower and has developed the skills required to be a masterful manager. As two different career paths and areas of focus, it would be like trying to hire the same person to be your personal physician and personal attorney. So we decided to split these departmental leadership roles into two positions that work together as a synergistic unit. Thus, you’ve got a technical lead—that, as a high-level individual contributor, is the expert at growing—and a director of cultivation who is great at systematization, leveraging technology, and has the soft skills required to most effectively manage the team.”

Toxicity as a result of the disconnect
Ben feels that toxic business culture is more pervasive in cannabis than it should be, in large part because of a disconnect between the legacy growers who pioneered the industry and the corporate leaders who control most of the largest operators. “Legacy growers understandably don’t always have the background required to create a successful business at scale, but conversely, they intimately understand the plant and the culture behind it, which is crucial to creating a genuine brand that consumers will connect with. Corporate leadership coming from other CPG industries or Wall Street often understand the business fundamentals needed to grow—such as how to raise money, proper methods of accounting, and operational efficiency—but usually are strangers to cannabis culture, which is painfully obvious to the consumers. This is why you keep seeing hyped-up, celebrity-backed brands failing miserably, while legacy-owned brands are often able to create a fiercely loyal customer base. The problem is that legacy operators hate corporate ‘Chads,’ and corporate cannabis doesn’t respect the value that legacy operators bring to the table.”

Ben argues that most cannabis companies would be better served by acknowledging the strengths and weaknesses each side has and then finding ways to combine forces to create winning teams—just like Left Coast Holdings has done. “There are two reasons this continues to be an issue: first, there are a lot of egos across the board. Legacy folks often have a chip on their shoulder and loudly proclaim their disdain for the capitalist nature of legal cannabis—which is silly if you’re in business since we’re talking about the fundamentals of what makes a successful company. Instead of recognizing there are areas they can work on, their pride blinds them to their weaknesses, and consequently, people who have no business being in leadership roles end up in charge of large teams. Corporate cannabis, on the other hand, seems more focused on exiting or going public than on leveraging a passion for creating value in the market. While they might parrot talking points about social equity or cannabis activism, they’re not truly engaged behind the scenes. It’s not very surprising that neither of these mindsets is conducive to the creation of a healthy company culture.” 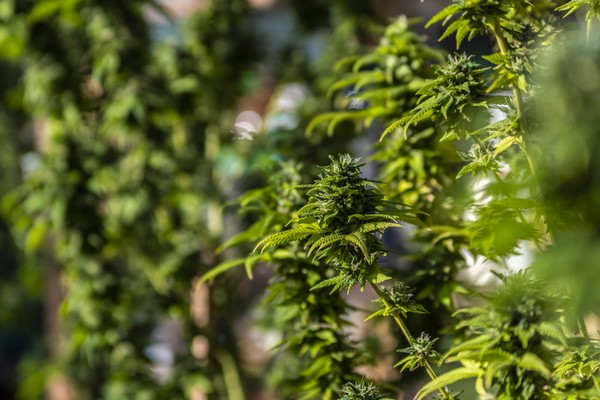 The line that separates the legacy operators from corporate cannabis is remarkably geographical in nature. Major players in the West Coast states like California and Oregon typically come from a legacy background, while the large corporate-type MSOs are most commonly headquartered on the East Coast or in the Midwest—and the industry microclimate within these regions reflects this difference. “California, for instance, due to the long-standing medical market prior to adult use legalization and being home to places like the Emerald Triangle—where cannabis has been grown illegally for many decades—definitely favors legacy operators. These companies often don't want to play by the rules, don’t care about portraying themselves professionally, and are more engaged with both their customer base and industry activism at a street level. But they’re not always as versed in things like maintaining safe working conditions, paying their employees fairly, or developing career path opportunities for their teams. Obviously, corporate cannabis has its own issues, but I believe these stem more from the lack of awareness from these companies as to what their workforce cares about—such as not selling uninspired, overpriced products of poor quality.”

Empowering employees
This lack of acceptable working conditions throughout the industry has led some cannabis employees to unionize. Benjamin says that Left Coast Holdings was the first cannabis company in Michigan to unionize, but it was actually a decision initialized and encouraged by the company’s top leadership rather than a result of a standoff between unhappy employees and their frustrated employer. “We believe in empowering our employees. We already focus on paying our people well, providing growth opportunities, and ensuring everyone has a voice. We actually saw working with the UFCW (United Food and Commercial Workers) union as a benefit to our company. Companies that are trying to block unionization efforts by their employees instead of embracing them are in for a rough future. As unionization becomes a more common practice, and as employees are able to obtain that leverage, these companies will experience a painful transition as they’re forced to invest in things they should have been investing in all this time.” 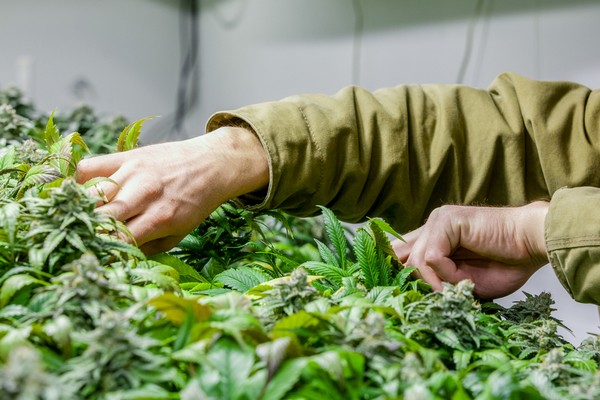 So, Benjamin asks how the cannabis industry can do better. “Company leadership should ask themselves if their business doesn’t sell or go public within the next 5 years, where do they see themselves? Continuing to be happily engaged in doing what they love and creating value through their organization, or burnt out from running a toxic company, desperate to sell and exit the industry? If the former, then their head is in the right place. If the latter, then the industry is better off without them in it, and the sooner they exit (one way or another), the better for everyone.”