Grand Rapids-based cannabis company Fluresh announced a new leadership team as a part of the organization's community-focused direction. Fluresh is a leading, vertically integrated cannabis company that cultivates, processes, and sells across Michigan. On Oct. 23, 2020, it became the first dispensary in Grand Rapids to sell adult-use cannabis. 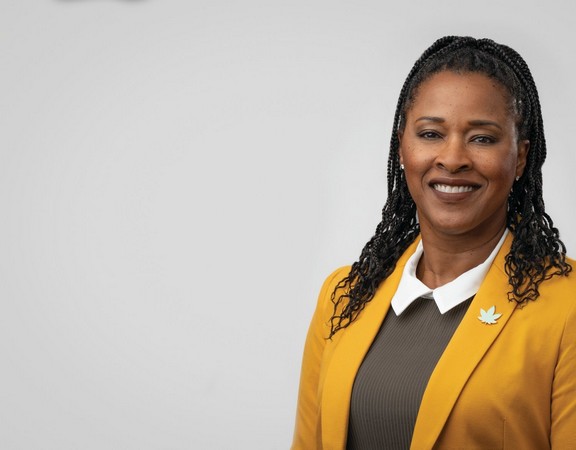 The new, West Michigan-based team comes together with varied and robust backgrounds, from those promoted within Fluresh, those outside the company with extensive experience in cannabis, and those new to the industry.

Kanitz, who co-founded Fluresh in 2020, assumed the role of CEO in March 2022. Kanitz founded Thornapple River Capital LLC in October 2015 and was instrumental in raising $125 million in capital to finance Fluresh. He is also the founder and director of Desert Evolution, a vertically integrated Nevada-based cannabis company.

Hernandez, Fluresh's Director of Retail, began working in cannabis 12 years ago when the sale of recreational marijuana first became legal in the United States by way of Colorado and Washington. Hernandez oversees all Fluresh's retail operations, including hiring and training staff. 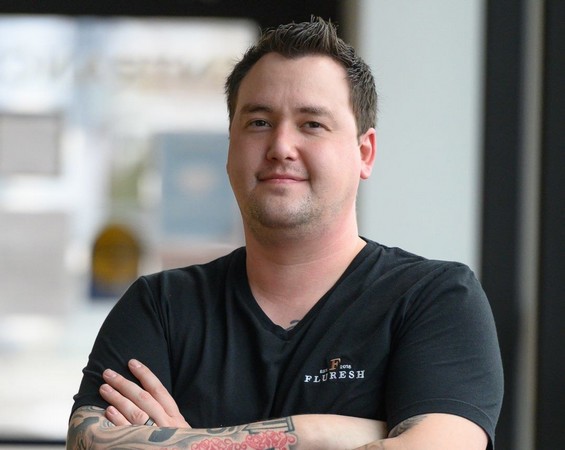 He says that the nature of the industry calls for quick adaptation and thoughtful investment. "Working one year in cannabis is like working five years in any other industry," he expressed. "Things happen very fast, and we are all learning."

The fast-paced, ever-evolving nature of the cannabis industry required startups to focus on driving revenue while community investment fell to the wayside. As Fluresh expands across the state, the company's new leadership will focus on building relationships and investing resources into the neighborhoods their facilities operate in to drive property value and intentional community development.

"One word to sum it up is an investment," Hernandez said. "Community engagement is going to be a huge focus of ours moving forward. We are trying to dig deep and find ways to improve the lives of all the folks on our team and in our communities. It is really important that we build these relationships and find solutions that work for everyone."

Williams came to Fluresh in March 2022. She believes the new leadership direction allows Fluresh to create standards for how cannabis companies can operate with responsibility and intention to the communities in which they operate.

"The cannabis industry has an opportunity to be a leader in what can happen when private industry cares about the community in which people live, employ and operate, and when companies exercise their power and resources to do the right thing," Williams said.

Hernandez echoes William's sentiments. "I am very excited about the new leadership and really focusing on getting out into the community and creating these relationships and making a good name for cannabis," Hernandez said. "We are trying to exemplify what could and should be done within this space."