New business reality series "The Next Marijuana Millionaire" kicks off

Cannabis is a multibillion-dollar industry, and everyone wants in. Host and Co-Creator Michael "BigMike" Straumietis, CEO and Founder of Advanced Nutrients, is out to discover the next major player. "The Next Marijuana Millionaire" premiered exclusively on the G4+ app, a social media app for the cannabis industry, on Tuesday, August 16. 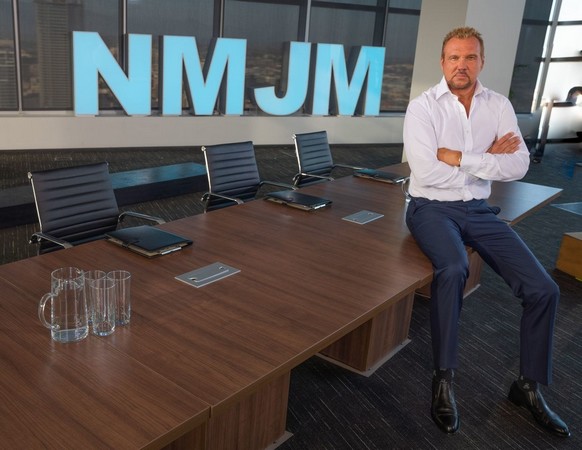 "After all the hard work that went into creating this show, I'm ecstatic for viewers to have the opportunity to join this journey and watch these incredible competitors pioneering the cannabis industry," says BigMike, Host, and Co-Creator of "The Next Marijuana Millionaire" and CEO and Founder of Advanced Nutrients. "The cannabis market has changed drastically since I entered several decades ago, it's an honor to be able to nurture the next generation of entrepreneurs and support the cannabis community that means so much to all of us."

The show follows sixteen entrepreneurs in the cannabis industry as they compete in a series of challenges, testing both their business savvy and their characters. Through intense competitions over the span of nine episodes, the challengers fight to win prizes worth up to $1 million. The winner of the competition will also secure a partnership with BigMike, including an investment.

The episodes will premiere every Tuesday on the G4+ app before 12 p.m. noon PT. The full schedule can be found below: