US (MI): “Cannabis prices have halved, but that is normal for a new market”

“This is indicative of any market, where things start to normalize around the second year. Therefore, it is really important to get yourself operational in a way that is business conducive and to anticipate and respond to the market developments,” says Will Bowden, CEO of Grasshopper Farms. The Michigan-based company produces premium cannabis outdoors. Even though the price per pound has more than halved in the state, Will explains that several variables have led to this situation and that he is sure the Michigan market will recover in the future. 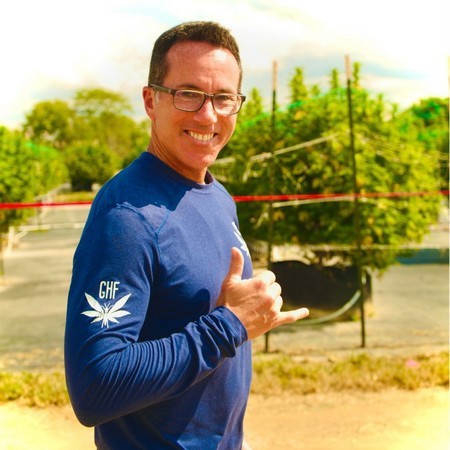 Growing pains
According to Will, Michigan’s current situation is normal for a new market. “In the first year, everybody is enjoying margins that are not going to be long-term. Usually, it’s around the second year when things start to normalize. That’s when more licensed entities come online, and there is a saturation in the market.” Will believes that there is plenty of business in the Michigan market as long as you’re running a viable business. “In the first year, if you grow it, it will be sold. But pretty quickly after that one-year mark, you will have to organize yourself with solid business practices. You have to let the numbers tell you what to do and respond to the market itself.”

But in Michigan, there are a few particular variables contributing to the current state of the market, Will explains. “First of all, the state had a very long and strong caregiver market that preceded the commercial medical market. The commercial medical market started in 2019, two years before the adult-use market. Even though this is one of the industries that is resilient during things like Covid or recessions, it was a very confusing time for the entire world. As a result, it was not the best time to judge how the industry is going to respond, and the adult-use entry was a bit softer. After that, more companies started to come online in Michigan as Covid became more understood.” 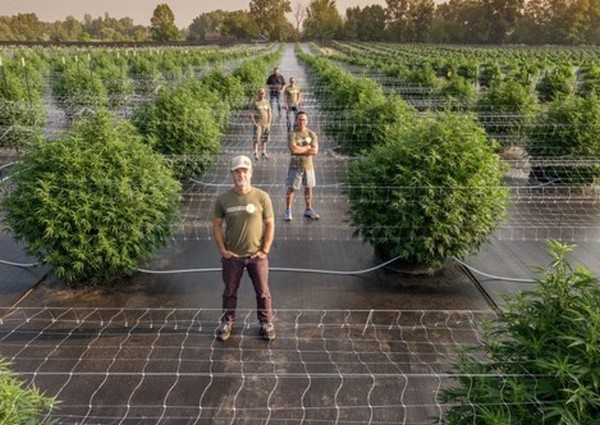 Will explains that something else had a big influence in Michigan. “In November 2021, there was a massive recall worth $250 million as the state challenged a testing lab’s results. Initially, everyone panicked as they were worried about losing all of their revenue. But the state explained how companies could reintroduce their product back into the market if it met certain criteria. As a result, everybody wanted to get rid of their product as fast as possible and dropped their prices to fire sale of everything. This put the Michigan market in a freefall when it comes to the prices per pound. The normal range for cannabis flower is usually $800-1200 per pound, but we are now more than half below that.”

Regardless of the recall, the drop in prices would have still happened as more and more suppliers came online. Will explains, “One of the ways people try to make it through in such competition is to firesale their product. Let’s say you normally sell for $1000 per pound, and suddenly you drop to $300. In such a case, you are not just doing a discounted period, you just set your new price. It’s going to be very difficult to go back to your original price and have your customers still purchase from you.” 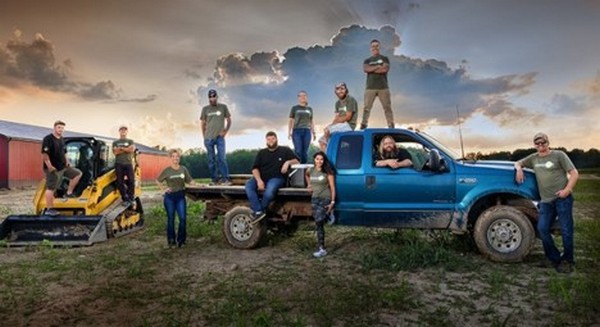 The future
Currently, this is the situation in Michigan’s fourth year of the commercial market. So how is this going to develop in the future? “I think it’s going to be challenging for another 18 months as companies either make it through this period or close their doors. Similar situations have happened in most states. Still, there are other things that each market has to contend with. For example, Oregon has a perpetual oversupply, and Californian companies are challenged from a taxation perspective. But if we look at the average U.S. market, all of them go through something similar as we went through in Michigan. Therefore, after getting through the initial hurdles, we will come out of it on the other side as well.”