Chris Kehoe on the benefits of Silica Earth nutrients

"When magma cools and solidifies, each mineral crystallizes at different temperatures. This phenomenon – called 'magmatic differentiation by crystal fractionation' – produces the distinct properties of our products," says Chris Kehoe of Empower AG and Silica Earth. Chris explains that the Silica Earth Volcanic Silica Minerals are a micro-fine composition of plant-loving minerals and trace elements. "This unique matrix is composed of 60% Silicon Dioxide (SiO2), important secondary nutrients including calcium (Ca) and magnesium (Mg), and a wide spectrum of trace elements. While Silicon (Si) is often considered a 'quasi-essential' nutrient, we see it as 'the missing element' because of its many important benefits."

"The missing element"
Chris explains that while Silicon (Si) is considered a 'quasi-essential' nutrient, this important element is now being studied for its role in many essential plant functions, such as strengthening and resistance against disease and pests, drought tolerance, and its role in managing the uptake of important nutrients. "Ultimately, these studies may lead agronomists, etymologists, and soil scientists to recognize the importance of Si as an essential nutrient for its important roles in optimizing plant health and the comprehensive value as a soil input." 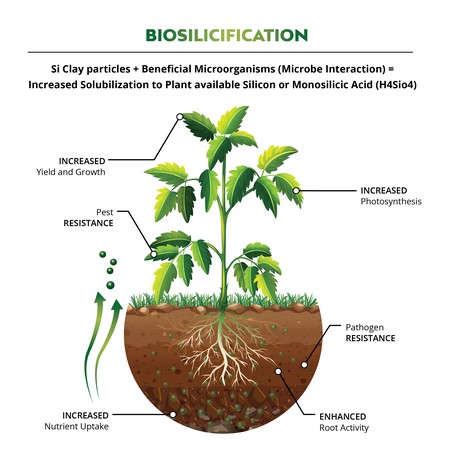 According to Chris, growers have reported a range of benefits from using the Silica Earth products, including thicker stalks, upright growth, faster growth rates, minimized stress at transplanting (that reduces the time for plants to adjust to new conditions), increase in flower and biomass weight, better resistance to pests including broad mites, thrips, caterpillar moths and increase in immunity to molds such as powdery mildew (PM) and bud rot.

"When adding Silica Earth to compost teas or nutrient tanks, growers often report on how the fine silica particles become bioavailable as orthosilicic acids which help feed microbes including beneficial bacteria and mycorrhiza. Many growers have also noted the value of adding Silica Earth to prevent damage from heat and cold stress and to protect branches from breakage during high wind events. When used in the flowering stage, many growers have seen a tightening of the flower's structure, preventing what normally would be wispy or fluffy buds. In the end, increased flower weight with maximum preservation of terpene value is what many growers are seeking," Chris adds. 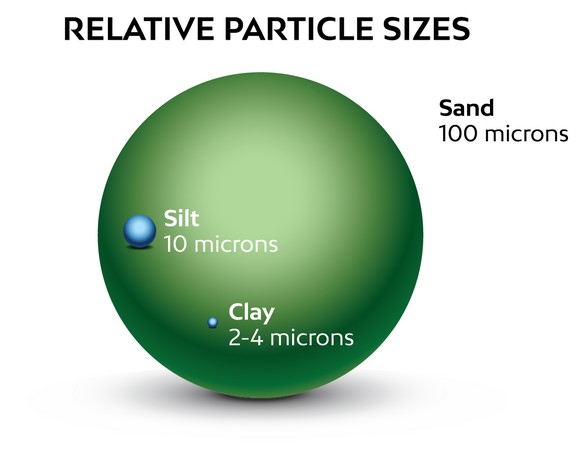 Particle size
The tiny micro-sized minerals that make up Silica Earth products average 2-4 microns in size, whereas sand particles, by comparison, average 100 microns. "Mineral additives most commonly used for nutrient management programs may be unavailable to plants for many years, thus limiting the effectiveness in near-term soil and crop management practices. The minerals that make up Silica Earth products are naturally formed micronized minerals - technically clay particles - which become easily available within the plant's rhizosphere for important functions such as soil nutrient cycling, ionic (cation) exchange, and nutrient uptake." 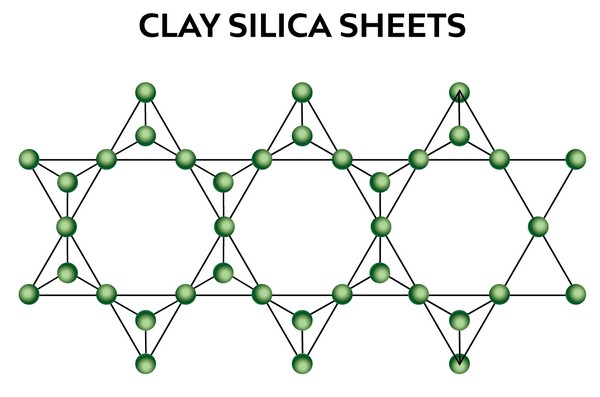 Better genetics or better nutrients?
"Many cannabis experts are trying to solve several issues with regards to genetics. Growers choose certain varieties due to popular demand, unique cannabinoid profile, or with the intent to create a unique, proprietary strain never before made," says Chris. "However, many of these varieties are genetically unstable and unreliable to grow at scale in commercial operations. Using Silica Earth as part of a regular input for soil and hydroponics operations helps growers achieve more consistent, reliable results by adding structure to the overall canopy, strengthening the stalks and flowers, and by optimizing many of the plant's innate genetic potential."

Early and often
"Adding Silica Earth to growers' regular nutrient management and IPM programs is a first line of defense against many soil-borne diseases and pest infestation," Chris emphasizes. "Silica Earth is added to soil mixes during transplanting, at or along roots (similar to mycorrhizae), as a top-dress throughout the growing season, and to nutrient (probiotic) teas. The fine particle size of Silica Earth is ideal for these types of applications. Ultimately the plant's ability to access silica from the roots, as opposed to through a stomata, has the benefit of strengthening the cell walls of the roots and stalks from the inside of the plant. The increased vigor of the vascular network is where nutrients are more efficiently mobilized for key growth and immunity functions. Once silicon is transported to the location where the plant most needs them, the molecule is no longer mobile. This is why silica is needed at every growth stage for optimum benefit."

New developments
"Silica Earth is now formulated with beneficial bacteria and mycorrhizae. This new product is called Silica Earth Minerals + Microbes. This formula contains 1 billion bacteria made up of four separate strains of bacillus and four separate mycorrhizal spores for maximum effect. One of the species is bacillus mucilaginosus which is shown to increase the solubility of Silica minerals, making the already fine micronized minerals more bioavailable to plants." The company is also in the early stages of formulating innovative products for use as novel biopesticides as an alternative to chemical fertilizers that target specific pests.