“We always think domestically, but the export of U.S. cannabis would be a great opportunity”

“When looking at the U.S. cannabis market, it is currently difficult to deny the several changes at hand. At the same time, the worldwide demand for cannabis is greater than what can be produced. Therefore, export could provide an incredible opportunity for U.S. cannabis companies in the future,” says Mike Goral, National Cannabis and Hemp Tax Partner in Charge at Armanino. With high inflation, price compression, and cannabis investments being down by 70%, it’s a strange time for the U.S. cannabis market, Mike says. “Unfortunately, I don’t really see the positive developments we hoped to see yet, and I am expecting the trend to continue in 2023. Therefore, maybe we should also look at the future possibility of export.” 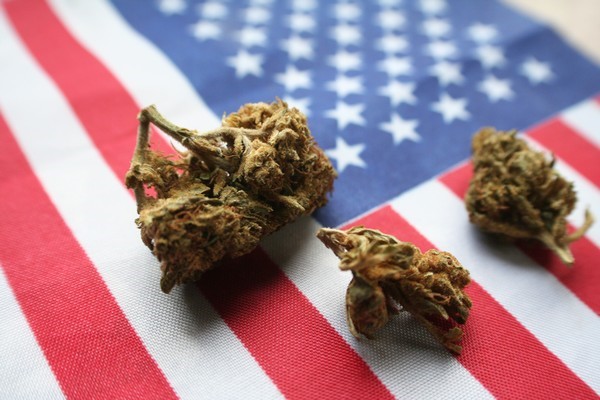 The U.S. cannabis market: “a number of challenges”
“I think cannabis cultivators have been facing a number of different challenges, from competition to oversupply and becoming more commoditized. As a result, it is now more important than ever for growers to distinguish themselves. Even regular businesses are having a challenging time raising money, so it’s even more difficult for cannabis companies,” Mike says. “In fact, cannabis investments are down about 70% compared to a couple of years ago, which is crippling the industry. Only the large MSOs are the ones currently able to raise a little money. Unfortunately, they will probably take advantage of the situation and pick up brands that are strategic for them. I wonder how the smaller companies are going to make it in the next 9-18 months.”

From a tax standpoint, Mike says that the states have not been making the helpful amendments that they could. “Instead of working with the cannabis companies and easing their burden, some states still enact 280E, prohibiting cannabis companies from deducting business expenses. Those states should change their ways and help the industry.” Yet some positive development was made when California eliminated the cannabis cultivation tax earlier this year. “It is certainly good news, but the problem is that they didn’t get around to changing it for four years. Nothing changed until the market price went from around $2000 to $600 per pound. Realistically, it was costing the state too much at this point to administer the tax.”

When it comes to the current state of the market, Mike also sees a change in product demand. “During Covid, cannabis companies were deemed essential businesses and were able to thrive with a significant amount of demand. Now, with high inflation, consumers have less income to spend on cannabis products. So, I think this overall trend will, unfortunately, continue in 2023 with the expected recession.” 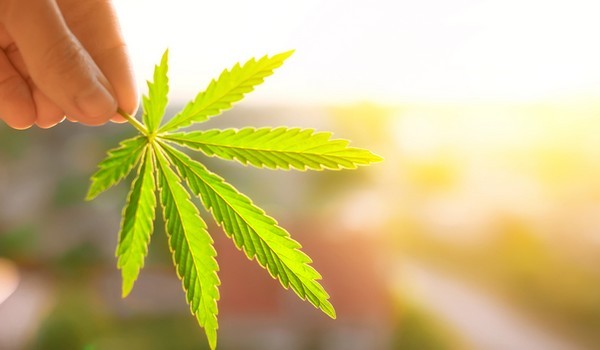 A hopeful future?
But with President Biden’s recent announcement of the administration’s review of the federal classification of cannabis and two new states legalizing it during the midterm elections, it sounds like there is some hope for the future. “Still, I think SAFE Banking is as far as we’re going to get for the foreseeable future. I don’t see cannabis being re- or de-scheduled, as there is still a lot of controversy out there. I think currently, 75% of the country has access to medical cannabis. Once we get to the state where the access to adult-use cannabis gets to 75% as well, I think there will be much more pressure for federal change. But at the moment, there is still a lot of controversy and uncertainty among the general public.”

According to Mike, a focus on other countries would therefore be a great opportunity for the future of the U.S. “We always think domestically. But there are a lot of signs that Germany will legalize adult-use cannabis next year. The way things look to be set up, the country will not be in a position to produce all of the cannabis needed for the demand. It would be very beneficial for U.S. cultivators if we could get some sort of legislation to pass that would allow export to other countries. Overall, the worldwide demand for cannabis is greater than what can be produced, so it would be a great opportunity for our industry. It doesn’t hurt our economy to export cannabis, and it would do more benefit to our industry than almost anything else that could be done,” Mike adds.