How newcomers can learn from the mistakes made

"What currently is happening in vertical farming with high valuations, but also bankruptcies shows that the industry is maturing. The second generation of Vertical Farming companies, the so-called settlers, can learn a lot from the mistakes that have been made by the first generation, the pioneers. Ultimately, we can learn how more economically sustainable business models can be applied in Vertical Farming. In recent years we gathered valuable insights into what mistakes we can avoid and what proved to work," says Mark Essam Zahran, Co-founder, and CEO of YASAI, a Swiss vertical farming company.

He continues that in every technology industry, there's a similar curve for new industries such as vertical farming. This curve is called: "The Gartner Hype Cycle." In this industry, some companies have been going bankrupt, merging with others, or stepping out in the past years. Whatever comes out of that crisis, the downturn will result in more economically sustainable business models for vertical farming. 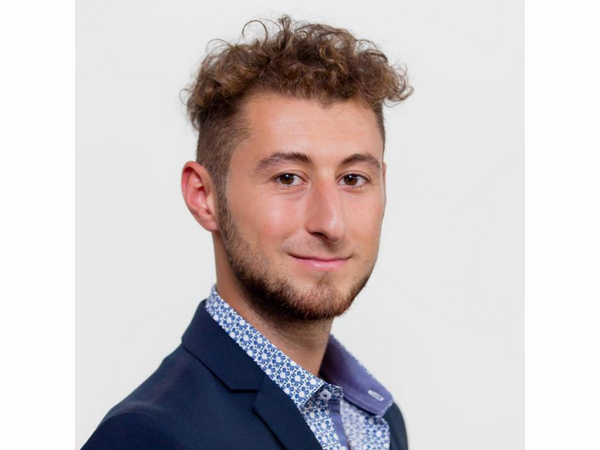 The six insights
1. Grow green with green energy
The first visible movement is companies transitioning to renewable energy in order to create more resilient farming systems. The Ukrainian war further accelerated the transition towards renewable energy in Europe and led to a shift in mindset. Many vertical farms were suddenly facing energy costs which led their business to bankruptcy. The only path to long-term economic sustainability and resiliency in Vertical farming might be by growing with renewable energy sources.

Then, when looking at the stock markets, many pioneers have gotten themselves into trouble, as well as particular companies that had to lay off large chunks of their staff, which are great insights for 2nd generation vertical farmers, like YASAI, the settlers.

2. Big is not always better
"We've seen and learned that certain "pioneers" just built large-scale vertical farms as there was plenty of cheap capital available. However, they didn't pre-sell their produce to customers and ended up operating Large scale Vertical Farms on only a percentage of their capacity. Growing with the customer as the demand grows might be the better solution. Only then extending your production capacity would make sense," Mark affirms.

3. Focus on your customer and your margin
Growing low-margin crops that are easy to grow isn't always the product your customer needs, plus it's not very economically sustainable.

"Here, YASAI learned to focus on high-margin crops in Switzerland, that is, herbs at this point. Many "pioneers" focused on low-margin plants such as leafy greens with the assumption that unit economics will improve with scale without testing their market first with smaller quantities. Starting with a high-margin product in a specific market might be safer to start with."

4. Know your strengths, outsource everything else
According to Mark, one big learning is that when there's a lot of capital around, there's a tendency around the value chain to focus on everything. However, he believes the market matured in that aspect as many have now specialized in one part of the value chain. As Mark puts it, the pioneers almost had to do everything themselves. In this phase of the industry now, many have already specialized in their own forte in the value chain, which leads to achieving much better economics. 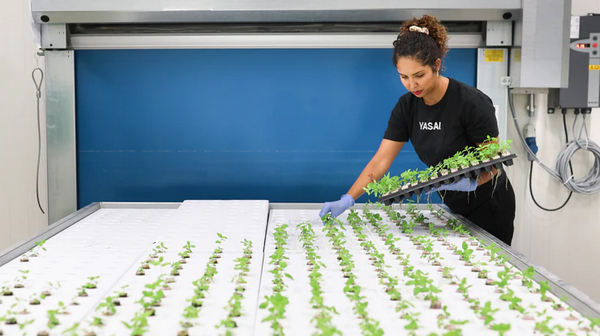 5. Everywhere is nowhere
Vertical farming is really market and culture-bound, including the partner networks. Mark continues, "First, become economically sustainable in your home market, then try to expand as you'll have a stable income. Our home market, Switzerland, can be compared to an island that's positioned within Europe. We have access to everything we need: affordable renewable energy prices, high margins, and aware consumers. Even more so, they mostly pick local produce grown by local companies over imported goods which helps us in marketing the product."

Many "pioneers" went global too fast and now had to cancel their projects again and instead refocus on their key markets. Choose your market carefully and develop it over time with strong partnerships. 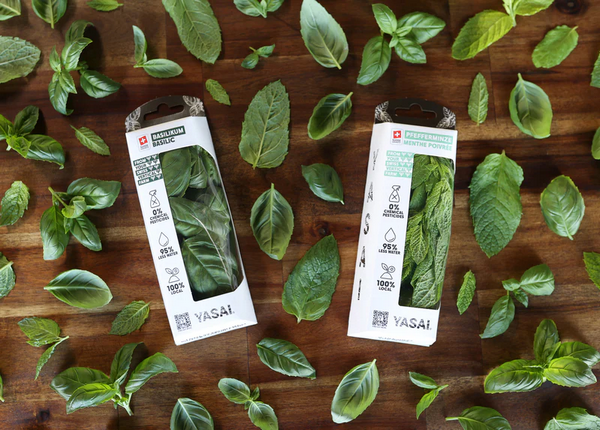 6. Circularity is key to success
It's important to create circularities where there can be massively saved on costs. For instance, combining living space with a vertical farm so that the excessive heat can be distributed to these residential areas: reusing waste streams in the most effective way.

By integrating vertical farming as an infrastructure, we can create a lot of synergies and save energy costs, which again leads to more competitive unit economics. The new generation of vertical farms will have to be more than mere plant production facilities.

"In the end "the settlers" can be very grateful for the work the "pioneers" have done so far because, without them, there wouldn't be a vertical farming industry at all. They've done a lot of the backbone work, such as training a lot of talent, and to that pool, we have access now.

"Now, it's the time for the 2nd generation "the settlers" to take up on this chance. These companies will be very well positioned in the future when they will implement these learnings and form a sustainable business model," Mark concludes.