DE: Impressions from the Cannafair 2019, Dusseldorf

Germany is poised to be one of the most profitable medical cannabis markets, according to various reports. Therefore, there is no better country to organize a trade show that revolves around this burgeoning sector. Indeed, on 23-25 August 2019, the Cannafair was held in Dusseldorf, in the heart of Westfalia. 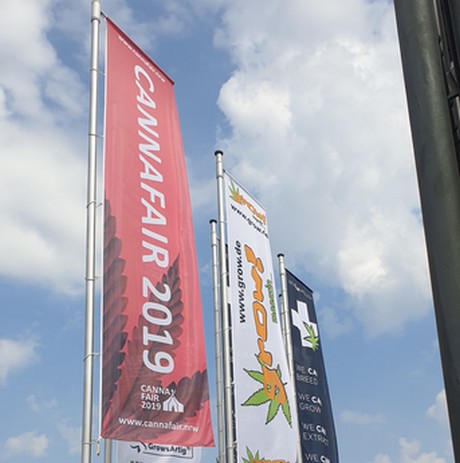 This is the first time that such a fair is organized, and even though it is not the biggest show in the cannabis industry, exhibitors and participants agreed on the fact that the whole event was very well organized.

According to Dhani with Fospan - a Dutch-Spanish solution provider for the horticulture and specialized in the medicinal cannabis industry with many years of cannabis experience - the show was well crowded, and more than 10,000 people attended the show over the course of the three days. However, he remarks that not many companies were exhibiting there. "Many people are still not sure on how the German regulations on cannabis work," he says. "However, everyone agrees on the fact that Germany will be definitely more liberal with regards to cannabis, in the coming years. Especially in light of the many opportunities in this country." 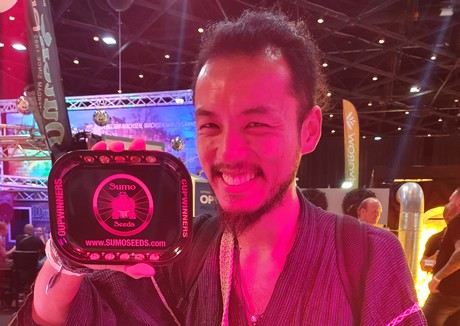 Speaking of regulations, Dhani observed that some people might get scared of the police controls right after the show, where a substantial amount of people got fined because of cannabis consumption. "Cannabis consumption is still illegal here in Germany," says Dhani. 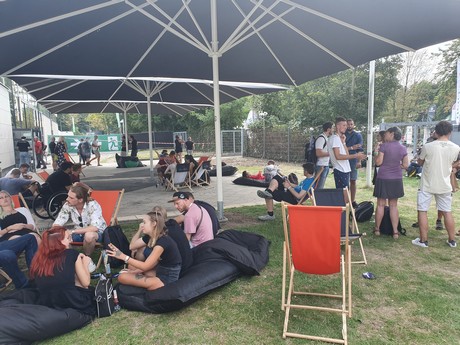 Thus, it was a good show at the end of the day, and Dhani agrees on the fact that it will become bigger as the German cannabis industry will grow. "This was one of the best-organized fairs I have been to, thus far," Dhani explains. "I am sure that it will grow in the future, together with Germany and its presence within the cannabis space."