Australian Natural is the only GMP, GACP certified cannabis producer in Australia. Achieving such a goal did come with its hurdles, especially because the GACP certification was introduced in Australia with cannabis in order to enable companies to comply with European regulations, and thus being able to tackle one of the most profitable cannabis markets. “Initially, our operation was set to grow medicines for domestic consumption,” James Gaskell with Australian Naturals explains. “However, when it became clear that the Australian market would grow slowly, we decided to broaden the scope of our operation and ultimately enter the European market. As of now, we are the only company with a GMP and a GACP certification in Australia, which allows us to comply with the strict European regulations.” 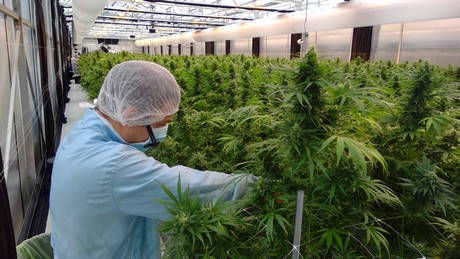 A learning process
Being the first company to obtain such certifications, James points out that they acted like a sort of guinea pig for the whole Australian cannabis industry. “It was an amazing process,” James says. “There has been a lot of consultation, and the TGA (the Australian equivalent of Health Canada) has been extremely helpful and supported us throughout the procedure.” Initially, Australian Naturals engaged PharmOut, a company specialized in pharmaceutical production of biomass, to start from scratch the setting up of their facility. “The first thing necessary was to inculcate into our experience the rigor expected by GMP, GACP, and EU-GMP standards,” James remarks. “The learning curve has been just slightly steep, to say the least. The GMP team had to learn that there is no such thing as a sterile environment when you are growing plants, and our growers had to understand how profoundly a human error can affect the grow as a whole.” 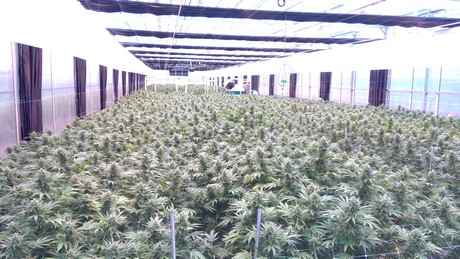 Controlling the environment
One of the most challenging things of setting up such an operation is of course environmental control. “This is mainly because poor control could lead to mold and pests,” James points out. “We have designed a multimillion-dollar facility exactly to prevent that. We have spent a substantial amount of money on environmental control, especially considering the ever-changing weather conditions.” 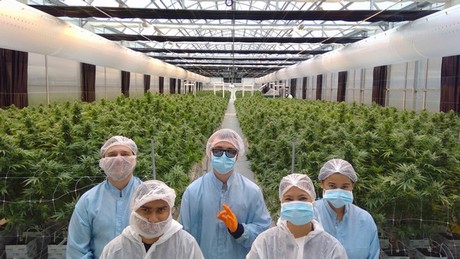 Indeed, James says that last year was one of the driest ever in Australia. “So we needed to find a way so that the plant wouldn’t be affected, and proceeded to regulate the humidity according to that.” However, last January the situation drastically changed, and rain poured over Australia in a greater quantity than the entire previous year. “Therefore, we found ourselves in the middle of a particularly tricky situation,” James observes. “But thanks to the way our facility was set up, we were able to overcome that, and adjust the rooms’ environmental conditions to the changed weather. We do not only have an HVAC, but we also make use of positive air pressure sysrems, wet walls, a fogging system, and dehumidification. Bluntly put, we carried out all those balancing acts that characterize a greenhouse such as ours: it is a discrete environment with different rooms which we look at as different organisms.” 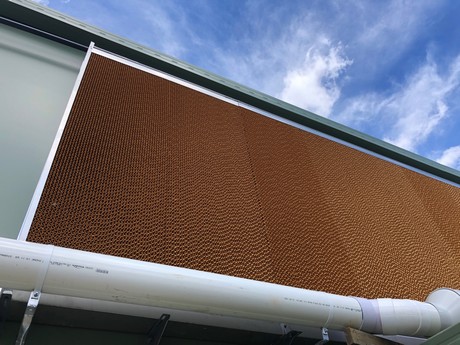 Australian-grown
Even though the Australian market had a slow start, 300,000 patients are expected to register to the medical cannabis program within the next two years. “I am looking forward to the moment when there will be a healthy domestic market here,” James says. “At the same time, Australian produce is renowned globally as being of a very high quality. Considering the high standards under which we grow cannabis here, I think this crop will help to further push the Australian Made and Australian Grown logo in the world, to the point where there will be a premium product section for Australian-grown cannabis.”