As people got more involved in the Green Rush, with all its promises of incommensurable wealth and the ease to access it, the US cannabis industry saw the birth of many MSOs – multi-state operators, that is. The possibility to have the entire US as a market was too good of a goal to pass up on. However, reality hit hard when this opportunity proved to be almost impossible to seize. Cannabis in the US is still federally illegal, which means that operators cannot cross state borders with their cannabis products.

Thus, such a business model was based on the hope that, sooner or later, the US would make cannabis federally legal, giving an advantage to already established MSOs. However, it seems as if federal legalization became like the horizon, as with every step that one makes towards it, the goal goes another step ahead. While this situation might change anyway in the coming years, a number of MSOs in the US are still facing a lot of uncertainty. That is why Clever Leaves decided since the beginning that the MSO model wasn’t a safe business model. Thus, they opted for the MNO model: multi-nation operator. 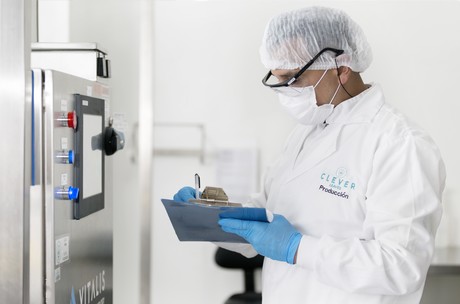 MSO vs MNO
“The big difference between us and a multi-state operator is the capital efficiency,” Kyle Detwiler, Clever Leaves CEO, points out. “We have operations in Colombia, Portugal, and distribution assets in Germany. This means that, as soon as other EU countries will open up their cannabis market, we are already there, able to supply that. In this way, we don’t have to set up redundant operations in a newly opened country like in the US if an MSO wants to enter both, say, Florida and California. The EU market has a lot of potential; even though the different regulations in each country resemble the situation in the US – with individual states making up their own regulations for the cannabis industry – in the EU, we are dealing with a ‘federally legal’ system. At the same time, the way in which the EU has legalized cannabis focuses more on the medical part of the market, and thus there are fewer people capable of getting such certifications. This is how markets begin.”

Efficient growing
Clever Leaves not only relies on assets in different parts of the world, but also their capital efficiency is achieved through growing cannabis in an efficient way. “In Colombia, we grow in a modified greenhouse for flowers,” Kyle explains. “If you compare it, for instance, to a rose grower’s greenhouse, you wouldn’t see much of a difference – except from the fact that ours is a little fancier than a traditional Colombian rose greenhouse. The point is that our Colombian greenhouses are much less expensive and more environmentally sound than greenhouses in Canada which need to trick the cannabis plant into feeling it is in Colombia. 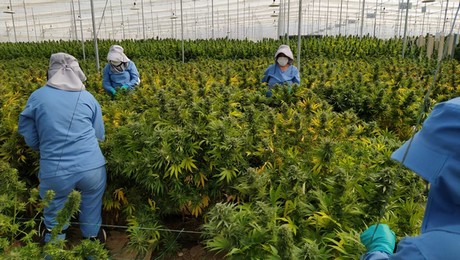 “This is because we don’t really need that: we rely on natural, structural and permanent advantages that have a huge impact on the operational cost. We use sunlight and natural darkness – we do not resort to supplemental lighting; most interestingly, one of the nuances of our grow is the elevation: we grow at 8 thousand feet of elevation, which eliminates a number of pests and pathogens, which are difficult to combat when growing cannabis since most pesticides are prohibited.”

The effects of COVID-19 and to move onwards
The economic crisis caused by the Coronavirus slowed down the plans of said MSOs even more, as well as of a number of cannabis companies. “There has been negative sentiment towards cannabis companies as many of them promised big results but ended up with little to nothing,” Kyle observes. 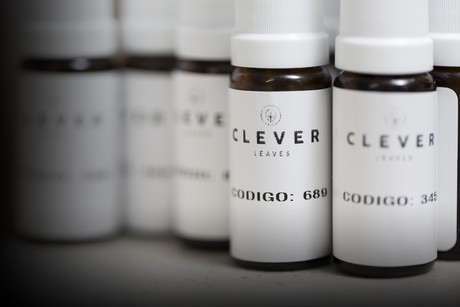 “I think that the COVID-19 crisis has put a stop to the silliness. I think it worked as a wake-up call for companies: what do I need to win, how do I increase my profits; these are the questions they started asking themselves, and these are the right questions. I think that, at the end of the day, this is a good thing for the sector as a whole, as only the very good players will be successful.”