How to avoid condensation: strategies in greenhouses

Crops require a favorable environment in which they can reach the maximum possible production, as long as it is not at the expense of their organoleptic properties. The purpose of a climate control, combined with the rest of the equipment, is to manipulate the environment in the greenhouse to provide plants with optimal conditions or at least as close as possible to that.

The challenge of condensation
One of the concerns producers have is when condensation occurs. This happens when the air in the greenhouse is saturated and the temperature drops, thus creating a high thermal difference between interior and exterior surfaces. In such a situation, water condensation appears on the internal surface of the roof generating, among others, unfavorable effects on the growth and morphology of the crop, on top of the accumulation of water on the soil and structure of the greenhouse. Needless to say, that creates the perfect breeding ground for pests and pathogens to thrive. This usually oftentimes happens in the early hours of sunrise. At the same time, it is also possible at night and in the early afternoon, when the temperature drops sharply and the greenhouse has more humidity with transpiration. The problematic months are from November to May, although in certain areas, the worst periods are April and May, due to higher levels of solar radiation, combined with cold mornings. 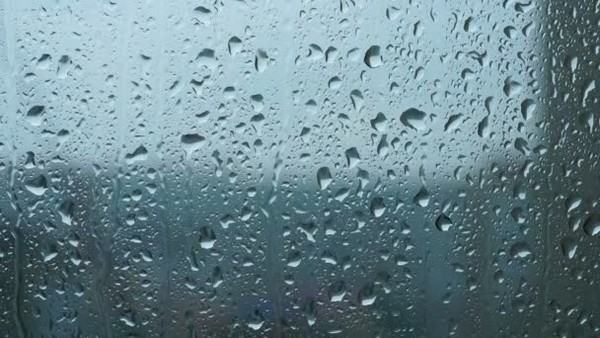 A predictive model
In "Prediction methods and condensation control techniques in greenhouses", Rodríguez Díaz established an analysis to evaluate the effect of ventilation and heating system on condensation, with the aim of developing predictive models. The greenhouse used in the study had a roof and side window, a thermal screen and two heating systems: underfloor heating and hot air. Its structure was made of galvanized steel; Gerbera jamesonii and Helianthus annuus were grown inside.

The effectiveness to avoid or eliminate condensation of the heating system was evaluated. Both the radiant floor and the hot air heating were tested without ventilation during the main night period. They were tested in five strategies to be followed, comparing the climate parameters to determine which combinations had the greatest effect on condensation. The greenhouse situations were observed without heating and with underfloor heating, but also the combination of this with the presence or not of the nocturnal thermal screen and the presence or not of nocturnal ventilation, with different degrees of opening of the roof window, was evaluated.

“In J.Huete we offer an additional strategy to the combination of heating, ventilation, and the thermal screen,” says Amir Abbas. “This will decrease the chances of condensation exponentially. Bluntly put, if you install a double inflated plastic coating on the roof, with the ideal combination of two plastics with different characteristics depending on the weather, together with our anti-condensation gutter and the systems mentioned above, a grower can reduce the chances of having condensation.