Considerations for setting up a cannabis cultivation business

Starting up a cannabis business has proved itself not to be as easy as several people expected. Being such a new industry that came out of illicit grounds, there has been, and still is, a lack of proper understanding of all the facets of large-scale cannabis cultivation. Should I grow indoors, or outdoors? Which cultivation methodology should I use? It is crucial to answering these and other questions, and they would form the actual basis upon which a cannabis business can be built.

As Ryan Douglas explains in his book “From Seed to Success”, growers are pretty much on their own when they have to find the best way to grow their cannabis. That is why it is also important to rely on expert with a proven track record of successful large-scale cultivation operations. At the same time, three main points should drive the decision on how to grow your cannabis, and these are regulations, climate, and finished product.

Regulations
Unlike traditional horticultural crops, the cannabis industry is heavily regulated, and growers must follow the said regulations strictly. Depending on the state or country where you are growing, you might be forced to select a specific growing methodology than another. For instance, there is some state where growers are limited to plant count. In Oregon, initially, growers were indeed limited to a specific number of plants, which drove them to grow bigger and larger plants, so that they could get bigger yields. But then, regulations changed and instead of plant count, it became canopy size, which meant that growers could grow as many plants as could fit in their licensed space. This led some growers to adopt vertical farming, thus exponentially increasing the number of plants, which weren’t big anymore, but instead rather small. 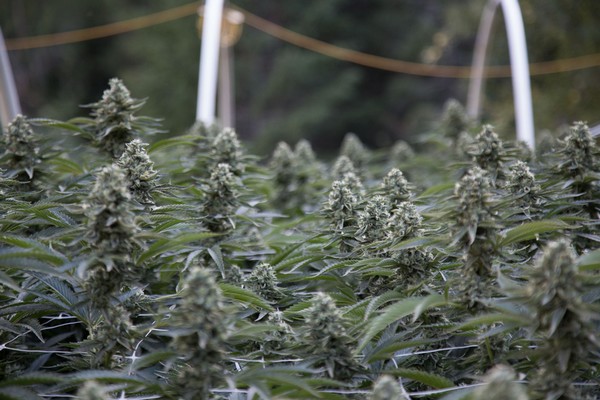 Climate
Climate is another driving factor for the decision of setting up a large-scale cannabis operation. Indoor, greenhouse, or outdoor all have their pros and cons, but it is the external climate that should drive this decision. Setting up an indoor facility in countries like Colombia, for instance, would not make much sense, as the climate is particularly favorable for outdoor and greenhouse growing: indeed, the majority of growers in Colombia grow outdoors or in a greenhouse

Final product
Another key consideration is the type of final product that you aim to grow. As Ryan Douglas explains, “if you’re growing cannabis flower that will be displayed at retail, the visual quality will greatly influence price point and consumer selection.” Therefore, indoor might be the way to go

Indoor, greenhouse, and outdoor
These three different cultivation settings would allow growers to obtain different final products. Indoor ensures utter control over all the aspects of the cultivation. Cannabis is way less forgiving than traditional crops and responds to slight changes to the environment. On top of that, with cannabis, growers need to get a specific percentage of several chemical compounds that are necessary, for instance, to treat specific health conditions. This is why, oftentimes, indoor is the go-to option for medical cannabis growers. Yet, setting up such a facility can be quite expensive. 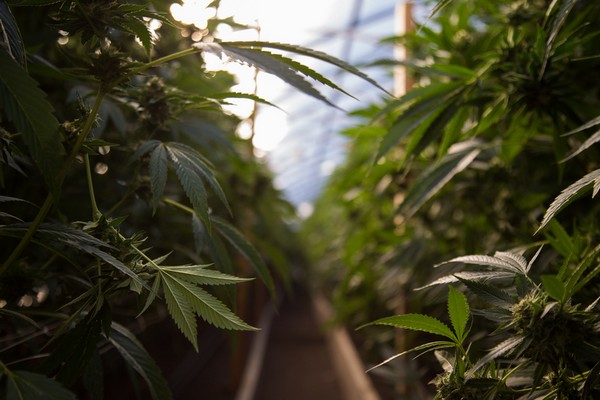 Outdoor is way cheaper than indoor growing, and setting up the field is not much different than preparing the field for any other agricultural commodity. There are a number of challenges though, as growers are at the mercy of mother nature, and have to constantly fight against pathogens and bugs. That is why it is of the utmost importance to set up a proper IPM regiment and strictly follow that.

Cannabis greenhouse growing wasn’t the way to go in the industry initially, but recently there has been a growing trend of greenhouses, as cannabis growers recognized the pros that such a cultivation setting has. Greenhouse cultivation combines the best of both indoor and outdoor, allowing growers to control the environment while harnessing the power of the sun. The operational cost, therefore, is extremely lower than in indoor facilities. As Ryan Douglas puts it: “Greenhouse production is the future of cannabis cultivation, since greenhouses are less costly to build and operate, and growers will likely come under increased pressure to minimize their carbon footprint.”