“Cannabis testing continues to be one of the biggest problems in our industry,” says Christopher Martin, CEO at DEV Nutraproducts. The company produces pharmaceutical-grade gummies, and over the years, they have been running into issues when it comes to inaccurate testing results. “Different labs can give you very different results for the same product. Especially when it comes to novel cannabinoids, some labs are taking on testing that they are not suited to do. This inaccurate data can have great consequences, possibly resulting in loss of money and client relationship or products being pulled off the shelf.” 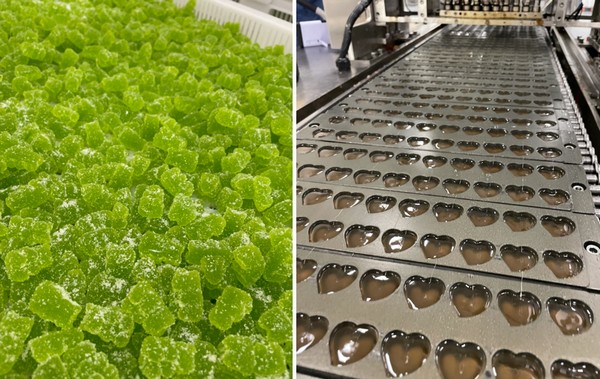 Inaccurate results
“When putting certain labels on things, people believe that that demonstrates expertise.” However, Martin explains that the opposite can very much be true behind the scenes. “The truth is that there are good and bad labs. With the testing regimes, SOPs, the people in place and the practices of cleanliness, there’s a lot of potential for problems. Especially when it comes to novel cannabinoids that are outside the normal course of their more established testing, things can go wrong when a lab does not want to turn away clients. Some labs will accept business they are not suited to handle to keep you happy as a client. A couple of years ago, I sent gummies to a lab, saying that one was 25 mg and the other 50 mg. While they were, in fact, both the same gummy, the lab gave me back the results I mentioned. If testing labs are giving inaccurate data to keep clients happy, that is highly problematic.”

Recently, Martin ran into a testing issue that could have had great consequences for his company. “My client provided a novel cannabinoid that my vetted labs were not testing for, HHC. So instead, my client provided the testing from their lab. We were making a substantial amount of gummies, around 2.4 million, meaning that there was quite an investment involved. The packaging was already created, and we were getting ready to start packing.” But then the test results came back which were not what they had expected. “According to this lab, there was only a fraction of the HHC in the gummy than was actually in there. This creates a stressful situation for the client and us. Now we have to go through a 2-3 week delay of testing through another lab. Meanwhile, the client has people waiting for the product, and we are sitting on about $200,000 of receivable money we can’t collect. Moreover, it creates a possibly strained relationship where a good relationship existed. Even though we did everything right, our production process is even being questioned. This shows the importance of having standards in testing, and inaccurate labs should be held accountable for their errors.”

Martin has experienced a similar situation before concerning the same novel cannabinoid. “The retail stores were sending our client’s product to labs that shouldn’t be taking this on. Once again, those results showed that there was not as much HHC in there as addressed on the label. When receiving just that data, the retailer is forced to pull the product off the shelf. It’s like having a food recall, and there couldn’t be much of a worse situation for a company.” 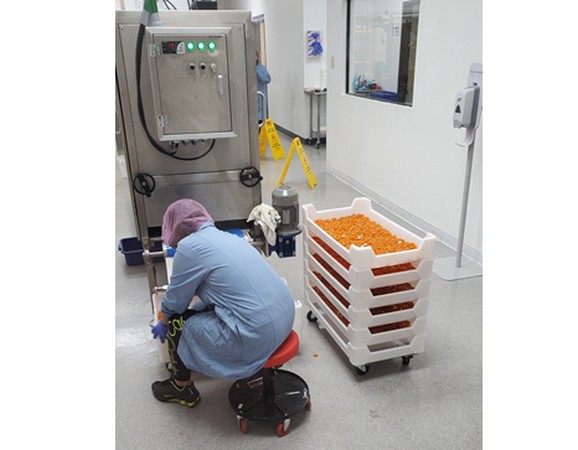 Creating standards
Luckily, Martin explains that some improvements are being worked on. “When I used to work in the wine industry, I was in an emerging wine region with not much of a reputation yet. We decided to form an organization and create a set of standards that we all agreed to abide by. By doing so, we raised the profile of the whole region. In the cannabis industry, our individual company is not going to be the one to drive the change, but we can certainly sound the alarm. We need to vet and come up with a standardized set of labs that are vetted and approved. Moreover, we need to create some sort of policing body to set a standardized set of responsibilities, so that labs cannot test for cannabinoids they are not certified to test.”

Currently, they are working on creating a third-party website, showcasing a list of all the approved labs and tests. Martin has noticed that labs themselves are joining the conversation as well. “They are applying to be speakers at conferences, for example, in order to make clear what the issues are. It’s important that people know the significance of the current situation, and we collectively need to work on solutions.”